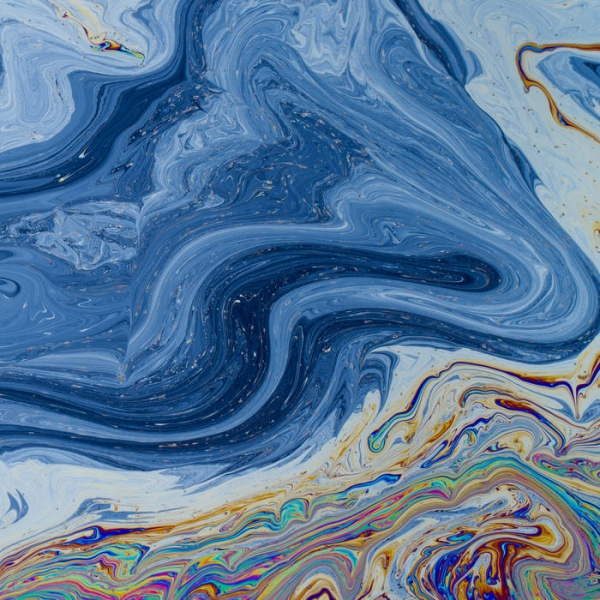 Prior to his evolution into genre-defying, organic large canvas explorations on 2015's debut album Elaenia, Shepherd reaped plenty of plaudits with the cerebral electronica of his early singles. Inspired by recent synth-based solo support sets for The xx, Crush marks a resolute and sharp return to Shepherd's formative lonesome laptop operative mode.

For fans of Shepherd's recent, often startlingly beautiful ensemble explorations, the somewhat claustrophobic atmospherics, minimalist analogue synth drifts and restlessly ricocheting titanium-built beats that follow the familiar orchestral sweep of opener “Falaise” may come as a bit of a surprise, if not a (ahem) crushing letdown. In many ways, Crush seems like a conscious counterpoint to the big band sprawl of 2016’s Kuiper EP and orchestral sweeps of Reflections - Mojave Desert (2017), almost as if Shepherd had decided such large canvas explorations verged on the excessive, necessitating a palate-cleaning trek back to basics.

Gradually, many of the qualities that have made Shepherd's more expansive and reflective output so alluring can be located amongst the beats - which, it must be said, are of the very highest grade. At its hypnotic heights, Crush mixes Shepherd's background in beats-building with the melodic and melancholy expanses of his more recent work: the initially hyperactive “Environments”, for example, goes through an impressive array of moods and movements during its four minutes, providing something of a microcosm of suite-style past pieces such as "Kuiper". At the opposite end of the spectrum, “Sea-Watch” nods towards the sumptuous beauty of recently departed composer-producer David Axelrod. Some of the more wildly wobbly beats nod towards the abstract hyperactive clatter of prime Aphex Twin and there are nods towards UK Bass sound amongst the more straightforwardly funky selections such as “LesAlpx”, providing a nostalgic reflection of sounds that seemed like a future not so long ago.

Ultimately, there's an overriding feeling that perhaps Crush is better considered as a selection of distinctive and separate tracks than as a wholly cohesive album. While most of the individual tracks dazzle, there's not much of a unifying theme the bind the pleasantly punishing beats, pastoral orchestral leanings and ambient drifts together. Even so, Crush may not be the album more recent converts to Floating Points may have hoped for, but it is worthy of our undivided attention regardless.