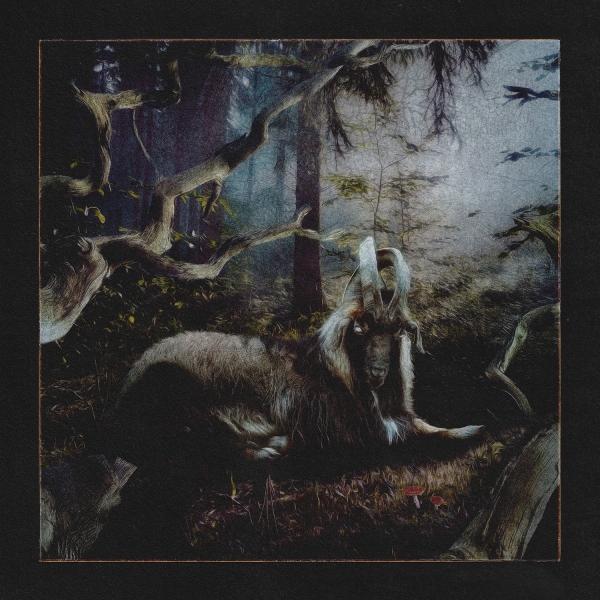 On his 2018 opus Some Rap Songs, Earl Sweatshirt perfectly captured the sense of mental fragmentation that occurs when a person deals with the death of a loved one.

His unique blend of acid jazz and low-fi hip-hop added a buoyancy to his darkly astute lyrics, implicitly signalling a radical shift in the hard-shelled sensibilities of rap music whilst garnering the artist critical acclaim in the process.

To summarise the expectations for the much-anticipated follow-up from hip-hop’s prodigal child as gargantuan would be an understatement. The mark of a great musician lies in their ability to experiment thematically and sonically within the parameters of an established artistry. It is relieving then that “Feet of Clay” does just that; the EP retains the low-fi stream-of-consciousness sensibilities established in Sweatshirt’s past work whilst trading introspection with a much more tender sense of retrospection.

One of the most distinctive, striking elements of Feet of Clay is its concision. The artist himself described the project as a suite “of observations and feelings recorded during the death throes of a crumbling empire.” Such concision translates into Sweatshirt’s lyricism; if his last album was a think-piece, his latest project is a pocket-sized self-portrait that depicts the way things are, just as they are. Examples of this can be found on songs such as the eccentric “EAST”, where the rapper alludes to his grief-induced alcoholism (“Careen against the bars / My canteen was full of the poison I need”) and the self-referential “4N”, a stark and violent closing number that befits a project as confessional as this.

If there’s anything negative to say about Feet of Clay, it’s that its songs don’t reach the same heights as Sweatshirt’s work on past projects. Nonetheless, there’s the sense that the artist is using this record as a transitionary vehicle, a space where he can blend familiar themes with unfamiliar sounds, adopt different lyrical approaches and mix them with different styles of production and instrumentation. Such an effort is testament to Sweatshirt’s status as one of the foremost artists of the hip-hop avant-garde.