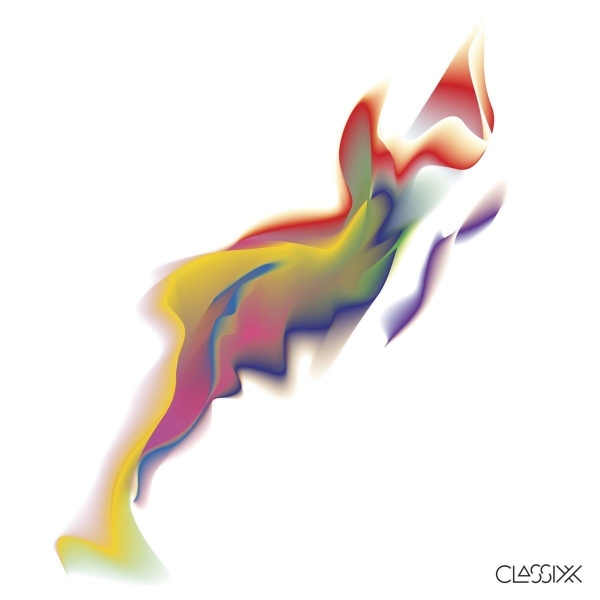 When Michael David and Tyler Blake first made their mark as Classixx in the mid 2000s, they were riding a new wave of electronic music.

In a scene dominated by bolshy beats, obnoxious drops and DJs riding around in yachts thanks to knowing how to turn the bass up, Classixx were the much-needed antidote. Turning to the likes of Steely Dan and Fleetwood Mac for inspiration is always going to be an odd choice in electronic music, but it worked. They becme the remixers du jour and were at the forefront of a tropical house revolution that now seems to soundtrack every beach party in the world.

Their debut, 2013’s Hanging Gardens, showed they were more than just remixers. It was a smooth combination of yacht rock, italo disco and funk, that even went so far as to lovingly knick the melody of Fleetwood Mac’s “Seven Wonders” for its title track to glittering effect. It was a sonic excursion to a sun-dappled beachside dancefloor.

Faraway Reach, their second album, seems altogether less concerned with getting a party started, however. Their production takes a back seat, more an accompaniment than the main event, in favour of a bevy of guest vocalists. This is Classixx as songwriters - serious ones at that, tackling topics such as depression and self-doubt - rather than producers.

While the lineup is impressive, with some excellent turns from Holy Ghost’s Alex Frankel on “I Feel Numb” and a particularly game How To Dress Well on festival barnstormer “Just Let Go”, it leaves everything that made Classixx so great in the first place playing second fiddle.

The album truly shines when it gives them the space to put their production centre stage. “Grecian Summer” seems like a Hanging Gardens off-cut, all bouncy beats and twinkling synths, whilst “Faraway Reach” is a blissed-out, breezy tune with just the right amount of funk. These moments are, however, disappointingly few and far between.