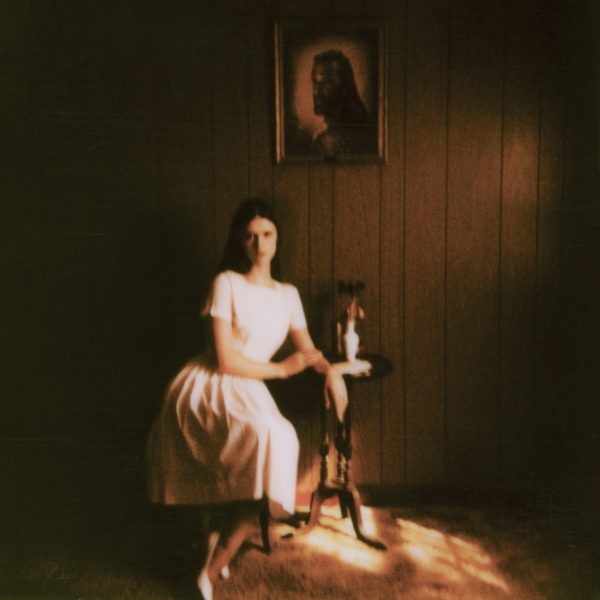 If Flannery O’Connor had listened to more Witch House and spent time on r/FlorenceAndTheMachine, she might have ended up making a record as perfectly beautiful and haunting as Preacher’s Daughter.

With her debut, Ethel Cain announces herself as one of the most talented and intriguing creators in modern pop. A sonic cousin to Salem as much as Enya, it's thematically a reckoning of salvation and oppression, all played out across the battlefield of religion and love. It's an ambitious undertaking for a first album, but Cain's success largely comes down to embracing the universal language of pop as her mother tongue and keeping a deft hand over all aspects of her work, as both songwriter and producer.

Surrounding the album's tent-pole tracks – chiefly "American Teenager", "Family Tree" and "Gibson Girl – are soundscapes of crunching distorted piano and white noise, soaring 80s rock hooks and lyrics that paint a Southern Gothic world filled with the scent of Marlboro Reds, and waffle-house coffee. Her voice is never less than remarkable, touching the same folk space as Florence Welch but arguably with with more character. When she's reaching for the bass, it's almost a spoken husk; when she's pushing for the high notes, it's masterfully held. The album's more outlier moments are often the most prosaic; elegiac second act closer "Ptolemaea" is puzzlebox of a song that's both enchanting and disarming.

The late appearance of two instrumentals – one built on distortion and vocal wails, the other on a charming out-of-tune piano - is a pallette cleanser for an epic final act. Almost unbearably sad in parts, album closer "Strangers" is built across some of the record's most affecting lines ("When my mother sees me on the side / Of a milk carton in Winn-Dixie’s dairy aisle / She’ll cry and wait up for me") and a suprisingly fitting hair-rock guitar solo.

There's a substance and cohesion across Preacher's Daughter that's lacking on most debuts – and yet there's clearly so much more to come from this incredible artist and the rich world she's created.