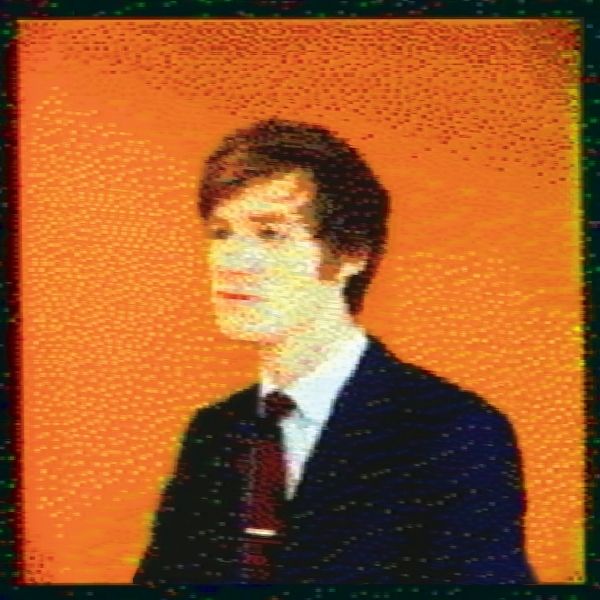 East India Youth - née William Doyle - gained a lot of attention with 2014’s Total Strife Forever, a record brimming with atmospheric pieces melded with racing kick drums and frenetic synthesizers. There’s some of what made that first album a hit on new album Culture of Volume, but it’s a much more theatrical affair, placing Doyle above and in front of the beat-centric electronics that were characteristic of his debut LP.

A problem with releasing such an exceptional, critically acclaimed first album is that it sets certain expectations - Culture of Volume is such a different beast that, if it weren't for Doyle's trademark technical nous and distinctive vocals, you could at times be forgiven for thinking it was a different artist altogether. Kudos, of course, for choosing not to simply rehash what made Total Strife Forever a success. Largely gone are the instrumentals, or the searing, beat-less compositions, except as intros or outros.  The departure is daring.

“The Juddering” opens Culture of Volume with a chunky, granular synth, and it is joined by swirling white noise that moves from speaker to speaker with growing intensity. It lures the listener in before quietening down to a lingering single note. Then “End Result” takes you in a completely different direction: Doyle surprises with his best Owen Pallett impersonation, a fella whom he recently toured with. It's a signifier for much of the album: erratic singing with wildly contrasting tones that are juxtaposed in the most unexpected places and quite relentlessly. “Beaming White” is similar. So is “Hearts That Never”, and so is “Don't Look Backwards”.

Single “Turn Away” is East India Youth's poppiest song to date, and it's among the best on the album. But it would stand out more powerfully if it was the exception to the rule, a single on an album rather than an album with an intention to be full of singles. Each of the underlying notes are perfectly placed, and when they're allowed to shine they truly stand out, as a kind of Square Enix-inspired foray into krautrock, deeply evocative and warm.

Doyle is a phenomenally talented producer, but on Culture of Volume there's a sense that he is trying to turn the focus onto himself as a frontman. What's generally appealing about his work is his ability for creating electronic soundscapes, so when the album takes a turn into the territory of meandering crooning or overly long electro ballads like on “Carousel” or “Manner of Words”, it is frustrating: they clash with and obfuscate the sharp potential of the other tracks.

Album closer “Montage Resolution” is the clear highlight, a climactic, complex ambient piece that lasts four minutes but could happily last an hour – Brian Eno-esque, wonderfully textured and with crystal-clear production. It is all of the nuanced beauty that underscores the previous tracks in one song.

Hopefully moments like these are signposting a direction East India Youth will continue to pursue now that the pop record's out of the way. Or perhaps Culture of Volume is a point of entry, an exercise in accessibility, a chance at the charts over a tipped underdog for the Mercury.

Where Culture of Volume excels it is a progression and refinement of prior work. But for all its ambition, it’s a showreel of promise and potential rather than a cohesive whole, a collection from a talented young musician who is taking a chance with experimentation, at hopefully what is just the beginning of a long career.