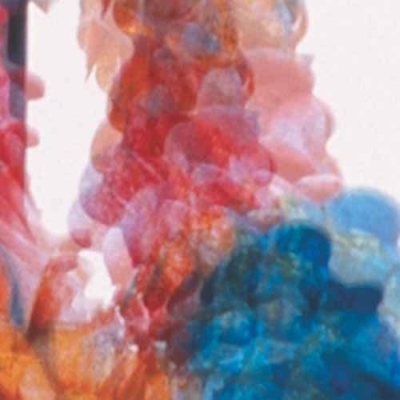 Let’s cut straight to the album title. Skit I Allt loosely translates as “Fuck All” or “Fuck Everything.” As nihilistic as it sounds, Dungen haven’t just given up, burnt all their instruments and flipped everyone the proverbial bird; instead this is case of a phrase not quite being able to be translated into English. In a nutshell head honcho Gustav Ejstes has recently said that the album is essentially about not worrying too much: “don’t give a shit, forget about it, just go ahead and do it.” He further expands by saying “a friend said: Skit I Allt; fuck it, do as you want, time is passing and it’s changing, forget fears and hang-ups, we are small and everything is pretty insignificant on the whole. How will it be? What shall we do? We often worry so much unnecessarily. Skit I allt, it’s happening now”.

And that probably sums up Dungen’s approach to their music; playing tight, creating and thinking freely without a care in the world. Skit I Allt is essentially another singularly inspired album by Ejstes, but musicians Reine Fiske (bass/guitar), Mattias Gustavsson (bass) and drummer Johan Holmegard are again on hand to put Ejstes compositions on tape just as they had done on 4. The album is no great step away from 4 and some tracks, such as ‘Högdalstoppen’, sound as if they were destined for that release, or even conceived during those studio sessions.

But that isn’t to say Skit I Alt is structured and unfolds in the same way as 4. If anything it sounds like a band who have are more in tune with each other (or with Ejstes’s mindest) and have consolidated some of the key moments from the last few albums and explored them further, expanding on the pop melodies (particularly on ‘Skit I Allt’ and ‘Marken Lag Stilla’) and the finely crafted and organic sounds. Dungen have yet again demonstrated their complete understanding of elements of jazz, rock and folk, and the emotion that is put into recording. It really does feel personally hand made from start to finish with no auto-tune or computer tomfoolery taking away the music from the creators. Each track comfortably glides between flute, piano, percussion and all manner of guitars and effects with instrument taking turns to form the narrative of each track. From the shuffling drums on opener ‘Vara Snabb’ to the gentle thumping drums and soothing hand claps on ‘Min Enda Van’, the band have a very personal touch to their music, which is mostly voiced through the creative guitar solos and warm piano sounds (as on ‘Blandband’). With so many esoteric influences that have followed Ejstes through the years, it is so refreshing to hear the continual crisp and melodic sounds of Dungen.