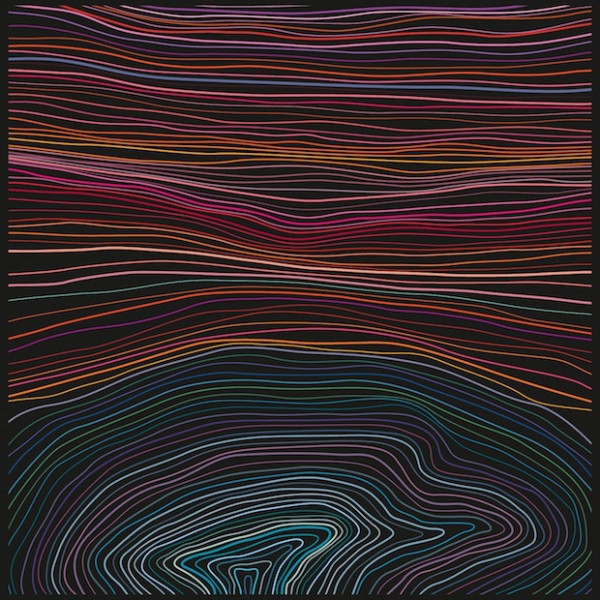 Some days ago, a striking flute melody started spinning incessantly on a loop in the internal jukebox between my ears. Eventually, I managed to place it: it was the opening riff to “Mina damer och fasaner” from Dungen‘s 2008 album 4, a record and tune I’d not heard for months, if not years.

That's precisely how the Swedish four-piece's music works. Although still probably best known for the Hendrix-ian amp-humping of 2004's Ta Det Lungt (by some distance the most original and durable work to emerge from the psych-rock revival of that time), Dungen has evolved into a subtler beast on subsequent albums. Drawing inspiration from lysergically tinged jazz and bucolically proggy folk fusion at least as much as the guitar-smashing past masters of classic rock, Dungen's more recent albums require time and patience to take hold. Once they do, however, the sweet, sweet melodies and robust grooves will be engraved in your grey matter for keeps.

On surface, little has changed during the extended gap since 2010's Skit I Alt. However, closer inspections suggest that bandleader and primary songwriter Gustav Ejstes may have picked a few notes on economic presentation from his duties in Stockholm super-group Amason. This time around, the jams are that extra bit tighter; not a note is wasted on the gently throbbing wig-out "Frank's cactus". The arrangements are even more intoxicatingly rich than before; for evidence, see how the title track gradually picks up speed until it appears to float off to the clouds on a bed of brass.

Despite (or perhaps because of) the break, the band are on dynamite form: the intricate dynamics and Reine Fiske's inimitably low-key guitar heroics elevate the melancholy sighs of "En Gång om året" into one of Dungen's most captivating moments to date. Even better, "Flickor och pojkar" welds one of Ejstes's most stunning melody lines to a beat that has more in common with progressive hip hop than introspective instrumentals.

Allas Sak translates - roughly - as "everybody's thing", and that's exactly what this understated, beautifully realised record from a criminally underrated outfit should be. In short, then, Dungen are back, the same as ever but a little bit more so this time around.