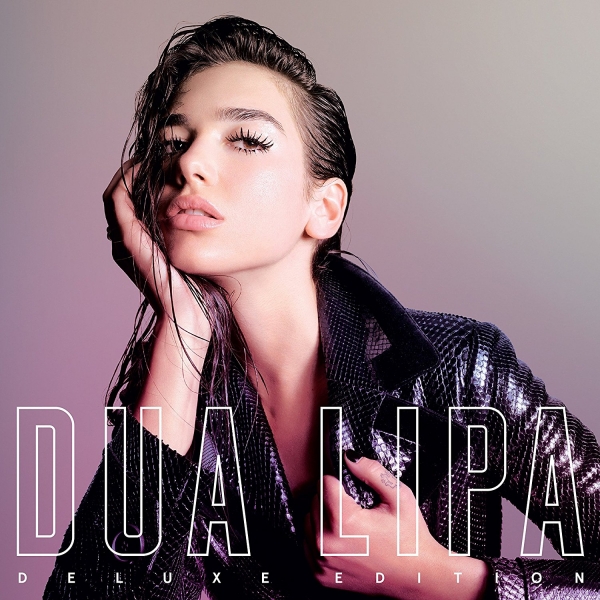 In the contemporary pop climate of streaming and feature-swapping singles, it’s not uncommon for an artist to release singles untethered to an album.

In some instances this can seem cynical; interchangeable millennial pink-clad model types chasing pop trends for quick-hit streaming success. In some instances it works for an artist who is developing ideas prolifically – it makes sense for Tove Stryke, for instance, to be writing and releasing simultaneously, freely exploring new pop territory while as untethered to a larger, cohesive statement as record labels might allow.

This is Dua Lipa’s debut album, but it already feels like she’s been around forever. Signed by Warner Brothers after a spell of uploading covers to YouTube as a teenager, she released her first single “New Love” (included as a bonus track here) in 2015, and has provided a steady stream of singles since then, including collaborations with Sean Paul, Martin Garrix and Major Lazer. Every new single and remix seemed to be a tease for an album that would arrive as a Greatest Hits, if anything: Dua Lipa, is thankfully more cohesive than expected.

Dua Lipa is best when Dua sounds at ease with whichever facet of herself is on show – whether that’s a reflective girlfriend at the end of a relationship on high-drama power ballad “Garden”, or an unparalleled sexual deity on “Hotter than Hell”. Standout track “Be the One” – a single way back in 2015, but gorgeous enough to warrant a reappraisal – is a coy, Shura-esque plea for a lover to take her back for good. The way “Oh baby come on let me get to know you” is sung as the synths blossom underneath her is so natural, it feels like it’s already soundtracked late-evening windows-down car rides over a dozen summers. The setting might change from a beachside drive to high-heeled in a club for “Blow Your Mind (Mwah)”, but Dua retains her conviction – the ease with which she trips over the refrain “Tonight I’m alive in a dollar sign / Guaranteed I can blow your mind” is one of the most enticing moments in recent pop. She’s comfortable playing the introvert and the extrovert.

On some tracks her carefree persona slips; the titular proclamations of “IDGAF” feel forced, like she’s convincing herself that she doesn’t care what boys think about her in the wake of a breakup – a relatable charade that may be common and necessary in real life, but falls a little flat in the context of the album. Only the final track “Homesick” feels tacked on and unnecessary, the result of a record label employee needing to tick the ‘piano ballad’ box before sending the record to press. Closing track aside, this is a mostly compelling and wholly fun trip through modern pop with a charismatic protagonist, that hangs together way better than it should.