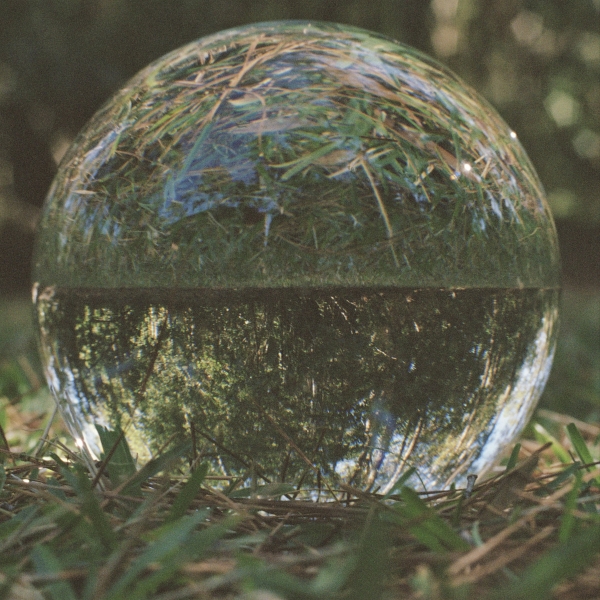 Darkside, the duo comprised of Nicolás Jaar and Dave Harrington, managed to turn more than a few heads back in the fall of 2013 with their phenomenal debut, Psychic. Carefully achieved around a medley of sound and texture, it stood as one of the most talked-about albums that year.

Their long-awaited sophomore follow-up, Spiral, announced at the tail-end of last winter rides a familiar crest. But while these songs reflect the duo’s signature range of heady, genre-bending funk, a majority of its output here is strikingly sparse, leaving an otherwise lackluster shine on what could’ve been a more powerful return.

Darkside’s music is crafted with patience at its forefront. Take for instance “Golden Arrow,” Psychic’s opening track. In its eleven minutes, Jaar and Harrington envelop the track in a latticework of chromed electronics and swaggering beats. It’s a rewarding listen and a moment in which the group managed to entice our wonderment right out of the gate. But here, that idea is met with some resistance. While there’s indeed a scattering of promising spots that give Spiral some added dimension, its remainder struggles to leave a lasting impression.

“Inside Is Out There” is a prime example. Standing as the album’s lengthiest song, it’s also its most drab. Fixed with taut percussion and a mish-mash of electronics, the mainly all-instrumental track feels unnecessarily stretched to its max. Opener, “Narrow Road,” has trouble, too – never quite locking into its groove, it’s a track that sadly fails to grab whereas others like “I’m the Echo,” end up fussing around before reaching any real defining peak. While a fair addition with its tribal rhythm and bursts of coruscating guitar squall, it’s a song that doesn’t end up paying off in the end. But even with some glaring inconsistencies, Spiral manages to circle back, delivering a few saving graces.

Accompanied with its announcement was Spiral’s first single, “Liberty Bell,” a moment that held its own by sounding like a confident, more-evolved Darkside. Formed around a flood of moody thrum and vibrant splashes of guitar fusion, it’s a song in the running for one of, if not the album’s best. Other tracks like “The Limit” share similar touchstones while album closer, “Only Young,” relies heavily on a minimalist touch. Throughout its airy pop, you can’t help but connect the dots to Pink Floyd – a cliché nod, but one nonetheless, and goes to show that if they truly want, Darkside can seize more by simply pulling back.

Nevertheless, these highpoints are still somewhat fleeting. Despite striving for variety and subtleties within their arsenal of writing, something here still doesn’t quite click. The vexing issue being that as a whole, Spiral feels tiresome, fractured – even unfocused at times. Psychic was a massive hurdle to clear and while it helped establish Darkside’s spot as indie up-and-comers, it became a clear indicator, too, that they were operating with a particular sort of magic – not only defining an array of genres, but successfully dismantling them with the hope of creating a larger, more vivid spectacle, a feat they achieved entirely. But even while Spiral never quite touches on the grandeur of its predecessor, Jaar and Harrington here appear content as ever laboring over their unique vision.