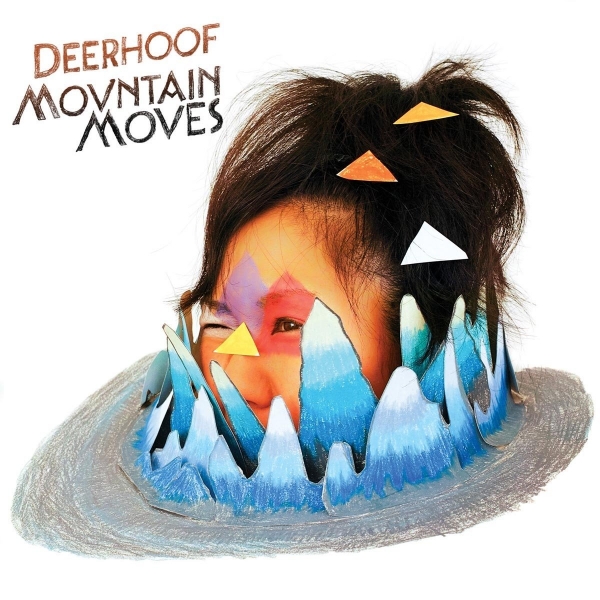 This isn't something new for Deerhoof - their 18 album discography has seemingly covered every plausible genre and sound - but on Mountain Moves, the bulky list of features and appearances adds a much needed kick to a record that could have turned out to be as dry as their 2016 effort The Magic.

But the resulting Mountain Moves is something much more enticing. Their ambition shines; covering breezy blues licks, stop-and-start hip-hop and meticulously composed baroque pop. However, within this latter style, Deerhoof find truth in the origin of "baroque." Whereas the term is lazily slapped onto any band that actually takes the time to nerd out about their arrangements, Deerhoof actually take the classic approach of fusing traditional pop song structures with various elements of classical music.

Mountain Moves is a restless endeavor, even for a band that never seems to get any sleep. The tracklist, running to 15 songs, covers Bob Marley and the Staple Singers, features Wye Oak's Jenn Wasner, Stereolab's Lætitia Sadier, and Brooklyn emcee Akwafina, among many others. Their timing is precise, adding a certain flair that seemed long gone in the wake of their 23-year career.

Whether it's the drifting of "Singalong Junk," the stripped down, jazz-cat prowling of "Mountain Moves," or the electro-tripping of "Sea Moves," Deerhoof have simply outdone themselves with Mountain Moves, an album that requires as much focus as it does imagination.