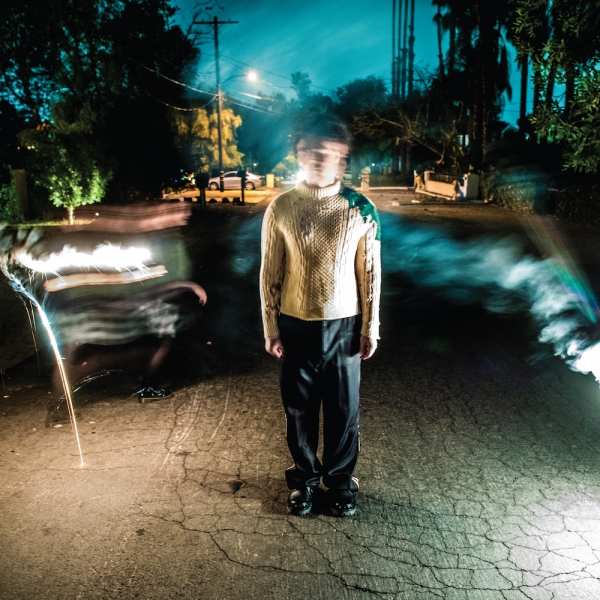 The internet is alight with questions about who will carry the torch of sad indie now that Clairo has gone full dog mother, Lorde is dancing on the beaches of New Zealand, and Phoebe Bridgers is (allegedly) engaged.

Charlie Hickey answers the call with an album for people that manage to get anxious about a good feeling; whose first thought is that it might not last. He writes expertly about the enormity of emotion; he sings on “Gold Line:” “I don’t think I wanna fall in love / I think that it’s already done.”

Hickey’s songs provide vague outlines of ambiguous relationships, replete with minute details but lacking in identifying markers. The effect is a series of vignettes linked by the plaintive tone signature to Hickey’s writing. They also share the theme of reflection, a retrospect on his life thus far; these songs were written across the first years of his early adulthood. After his brilliant debut EP Count The Stairs (2021), listeners may expect Hickey to be addressing a romantic partner with acute attention. Instead, it mostly seems like these songs were written for himself, an intensely introspective portrait of his hopes and fears.

Nervous At Night feels profoundly Californian, from the lyrical references to Hickey’s hometown of Pasadena to the general air of expectant half-consciousness. His collaborators include fellow Los Angeles musicians Marshall Vore, Harrison Whitford, Christian Lee Hutson, and Mason Stoops, who belong to a nascent community of artists shaping indie music from the vantage of each other’s records. Hickey contributes another iteration of this collective’s work to the catalog, an expression of his innermost thoughts shaped by the hands of his friends.

Sandwiched between scenes of jarring realization and anxious restraint, Hickey ends the record with tentative devotion, “You’re a planet with water / I’m never gonna find another.” He’s clear-eyed, looking his future in the face – he’s holding on tight, ready for whatever’s next.