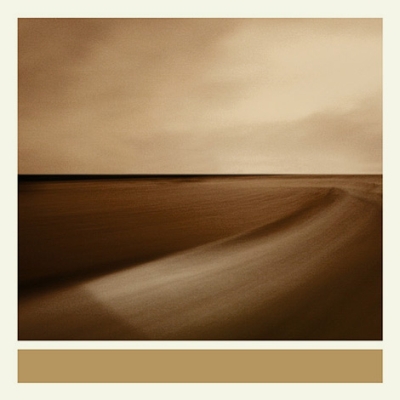 Despite being a huge Brian Eno fan, I was dreading this album. For one, it’s important not to have your hopes too high. I’ve often heard albums or films being criticised for too much hype – as if the PR campaign was the fault of the artist. Here it was my own internal hype machine I was worried about. Thus I’d avoided the reviews, only listened once to the Soundcloud track and tried not to get my hopes up.

This wasn’t just a perverse case of using pessimism to avoid disappointment. We’ve been here before. In the early 90′s Eno tried to make more rhythmical, electronic fare – something that on paper he’d seem well suited for. The result, Nerve Net was a mess of then vogueish cyber cliches, pedestrian rhythms and a general sense, as with late Kraftwerk, of a once great artist being superseded by a younger generation.

This was nearly 20 years ago but since then the polymath has had many other things on his mind and music is just one of them. The few subsequent albums he’s released have fared better but there hasn’t been a return similar territory. So then, is Small Craft on a Milk Sea any good?

I’m happy to report that this time Eno seems to have cracked it. For a start, Small Craft… feels a lot less self-conscious. It’s happy in early tracks to ease itself with luminous ambience, similar to The Shutov Assembly or even Music for Films before it gets to the beats. This was Nerve Net’s weakest point and where I was most worried. Working with Jon Hopkins (as well as composer, Leo Abrahams) seems to have produced something more measured.

This is not to say that Eno’s originality has been reined in entirely in the service of slick electronica. Throughout the album there’s a great unpredictability in the choice of sounds and how they’re used and it never becomes self-conscious or jarring. This is also due to track length. These are largely musical miniatures – only two of the 15 strong collection are over four minutes with many far shorter. This makes for fruitful experiments that hang around just long enough to be interesting yet never outstay their welcome.

If I was being picky I’d say the album almost plays it too safe where Nerve Net let it all hang out. It’s sometimes as if there’s a new genre being created – AOE (Adult Orientated Electronica). But since when was being tasteful a crime? Only if you’re boring surely, and Small Craft never stops fizzing with original energy long enough for that ever to be a problem.