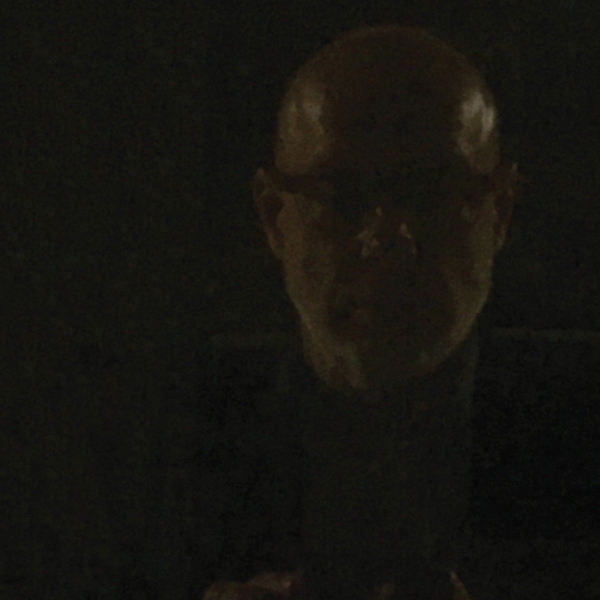 Let’s face it, 2016 was a diabolical year regarding some of the most prominent and groundbreaking musicians to have walked our planet, passing away long before their time. It goes without saying that music fans worldwide were happy to see the end of the year, but thankfully, Brian Eno remains with us.

A man who collaborated with nearly every superstar of the 1970's and beyond, Eno has resurfaced in 2017 with an absolutely beautiful LP to blow the cobwebs well and truly away. A follow up to the ethereal The Ship (2016), Reflection is rich with an abundance of electronically generated instruments and music that's full of tone colour and shimmers blissfully with diatonic harmonies spanning 54 minutes. It certainly is a welcome return and cause for a sigh of relief from those of us who were waiting for the next bit of heartwrenching news to drop.

He is, without a shadow of a doubt, the father of ambient music. No one else comes close to composition of this calibre and Reflection reaffirms just how special and necessary a composer Eno still is. From his solo work and deep back catalogue to his compositions for orchestras, use of oblique strategies, and recent exploration into generative music and app design, Eno has continued to consistently push the boundaries and in doing so produces outstanding soundscapes that overtly reveal why so many artists both past and present have lined up to collaborate with him.

As with most Eno records, there's no particular context or advisable listening space for his music. Whether you're crammed on the underground at the peak of summer making the mammoth commute across town, or lying in solitude on a sun-kissed beach, you're instantly transported to a new world in an almost meditative state. In a recent interview, Eno himself confirmed, "Reflection is so called because I find it makes me think back. It makes me think things over. It seems to create a psychological space that encourages internal conversation."

I remember hearing Ambient 1: Music For Airports (1978) for the first time at university and instantly falling in love with Eno's experimentation with repetition and duration; or lack thereof in some cases. Yes, we had heard minimalist composition before through Philip Glass and Steve Reich, but this was something else where perplexing counterpoint, syncopation and musical complexity was not the goal. The idea behind Eno's thought-provoking ambience wasn't to keep you transfixed, but in a state of calm and tranquility. He explains further, "people seem to enjoy it as the background to their conversations. When I make a piece like this most of my time is spent listening to it for long periods - sometimes several whole days - observing what it does to different situations." This has been a prevalent theme throughout his music and is still the blueprint today.

Reflection will also be accompanied with an iOS friendly app that users can interact with while listening to Eno's music. To fans of the musical maestro this will not be something new as, for some time now he's been allowing audience members to generate their own compositions using his music as a base. In effect, this transforms the listener into a composer themselves. His latest intersubjective installment, for instance, will allow users to share seeds of music until they trend; a mind-blowing but exciting concept that is transforming the way we understand music. Again, this reveals how Brian Eno is leading the way as the industry evolves and adapts to cope with the social world.

Reflection is a product for everyone; not just the music lover. Yes, the music alone can be easily appreciated for its virtuosity; however, the whole package assists people with their day-to-day lives and provokes mindfulness and interaction with the wider world.