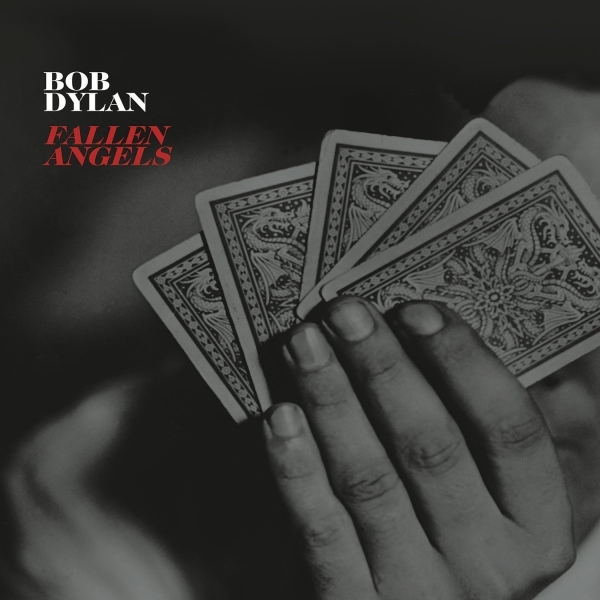 “Do you see yourself more as a singer or a poet?” they famously asked a 25-year-old Bob Dylan at a press conference in San Francisco in 1965. Fidgety and fumbling about with a cigarette, he gave a cheeky little grin as he told the giggling reporters – “Oh, I think of myself more as a song and dance man.”

Fifty years later Dylan as a pop warbler seems even more far-fetched. That nasally, undulating vocal sneer has only got more incomprehensible and weathered with age and as a performer the folk legend has grown curmudgeonly and introverted over time. So when it emerged that he was taking on classic jazz standards on last year’s Shadows in the Night album, people were understandably bemused.

He gave the excuse that he was not covering the forgotten ballads once made famous by Frank Sinatra, Ella Fitzgerald and Sarah Vaughan, more “lifting them out of the grave and bringing them into the light of day.” Some saw it as sacrilege, but Dylan emerged as a playful, cantankerous crooner and brought his quirks and idiosyncrasies to some of the great standards of the 40s and 50s.

He continues to go swaying in the moonlight on new album Fallen Angels, with the music of his youth bringing a twinkle back to his eye. “Don’t you know that it’s worth, every treasure on earth, to be young at heart,” he rasps, tongue firmly in cheek as the Hawaiian-style steel guitars moan gently. “For as rich as you are, it’s much better by far, to be young at heart.”

Backed by a band full of elegant, vintage tones, his interpretation of the songs is loyal and sentimental, and there are plenty of moments where it feels like you’re being sat on Grandpa’s knee and sung lullabies. The jazzy shuffle of "That Old Black Magic" is particularly frisky and fun, and "Polka Dots and Moonbeams" casts him as a dreamy old romantic at heart, whilst the laconic, charm of "On a Little Street in Singapore" is from another age of all together.

Johnny Cash’s late career resurgence owed large thanks to the power of that deep, Godly growl and the sheer depth and gravitas of the man. Even as he grew frail and his health failed, his appeal spread to new generations. Dylan should hold that same magnitude, but although his impressions of Sinatra give an insight into the music of his formative years and remind of the beauty and genius of that era, they are unlikely to appeal very far beyond hardcore Dylan fans.