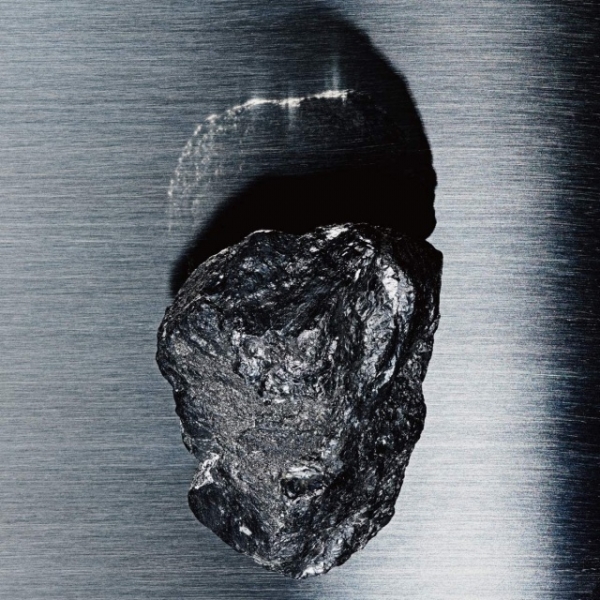 Bo Ningen’s latest work of art serves as an exploration and extrapolation into the possibility of something other; coalescing in the contemplation of time.

Tapping into the metaphysical whilst transcending the confines of human history, Sudden Fictions is not simply made in the attempts to rewrite history and carve out a new vision for the future, but to pinpoint a series of moments and use them as the constantly evolving basis in which everything else spans out from.

Sudden Fictions is an album intended to suspend the senses and allow yourself to drift away for a few moments. Seeking to deconstruct the role of a rock band during a period of musical history where everything appears to be a copy of a copy and a softened reincarnation of a once-inspired time, Bo Ningen have conjured a fertile landscape in which they amorphously impose their eclectic soundscape as characters who roam around with exploration in their sights. It’s an extension of their collective subconscious which comes to life, changing the scene at unpredictable turns.

Reflected in an incessantly staggered, pulsating drumming style and hypnotic chant-like melodies, Bo Ningen explore the breadth of their primal sides. The result is an incredibly reflective, contemplative body of word that shows a seldomly seen quietude to the quartet. Even though “Zankoku” is reminiscent of the cacophony that is expelled in the opening moments of “Psychedelic Misemono Goya” from their 2014 release III, and “AKA” juxtaposes krautrock with post-punk which convulses in an engrossing 808 beat, it’s the languidness of “Kyutai” or the lonely echoed vocals and staggered whispering that mirrors a radio transmission filled with glacial static in “Kuzurenai” which offer the most evocative listening experiences.

Fusing together a plethora of influences and questioning their state of existence in a society that seeks to assign a label onto every path it crosses, Sudden Fictions is a beacon in the great expanse for anyone who dares to seek out their own trajectory on the falsities of life. It is a celebration of the other, the unknown, and the fluid timelessness of music.