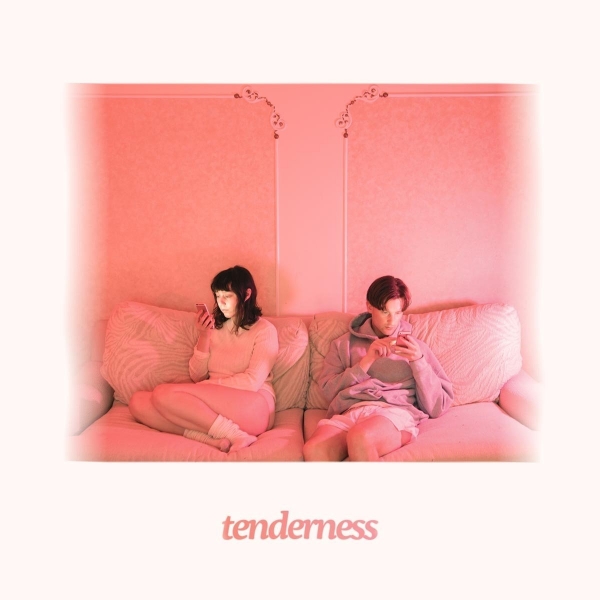 The albums that came before it tell of Raphaelle Standell and Alexander Kerby’s relationship up to the point of Tenderness; Blooming Summer their sunny beginnings and Untogether their romantic uncoupling. Spending more time apart, the duo wrote remotely on their second album, communicating virtually to bring their ideas together which translates as a theme to their third release. Interestingly the relationship described in Tenderness is between Standell and a new lover, which you would expect to be a difficult topic for Blue Hawaii to collaborate on, but they are alarmingly mature in the way they support each other on this musical project.

Standell asserts herself in Tenderness; her vocal dominates the musical composition of the opening track “Free at Last” with a Bjork-inspired cry. She speaks louder on this album than she did on Untogether as the focus shifts to her own life, away from the shared experiences with Kerby that informed their body of work to this point.

Tenderness is formed as a narrative of the messaging Standell used to become both close and maintain distance with someone romantically. She uses short sound clips between songs to bring to life the instant but disjointed nature of this form of communication, “Big News” a missed phone call that rings out into a babbling and confused voicemail.

Reaching the end of the record, Standell abandons her partner at the end of the phone and finds self-confidence being in connection with herself, the title track “Tenderness” describing the comfort she is able to find within, “alone without you and happy to be with me”.