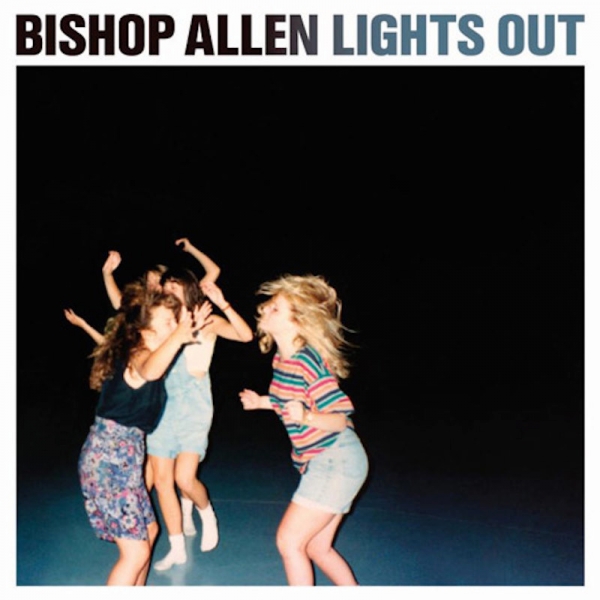 Trying to pinpoint the moment at which the term “indie” ceased being associated with a particular musical mindset and rather became synonymous with an especially restrictive brand of, predominantly white, guitar music is tricky business.

What’s safe to say, however, is that the divide arguably occurred in the early-to-mid noughties. It also, ironically, collided with the music itself feeling far more like a commodity – for commercial purposes or not – than ever before. Whether it was The Shins’ “New Slang” featuring in a McDonald’s spot (note to the ad team: “the dirt in my fries.” Seriously, guys?), Bright Eyes being used to hock banking deals or whichever heartbreak Ben Gibbard was currently pining over soundtracking Seth Cohen’s latest romantic woes, the term had never felt so readily peddle-able to consumers.

While those three all had reasonable legs to stand upon when it came to producing records that both encapsulated – and often transcended – the zeitgeist of the time, Brooklyn’s Bishop Allen largely felt like the “genre”’s approval-seeking middle child. Three albums between 2003 and 2009 (Charm School, The Broken String and Grrr…) painted them as an at times melodically rich, but hardly revolutionary prospect. That their widest exposure came through the decidedly subpar Michael Cera vehicle Nick & Norah’s Infinite Playlist is rather poignant indeed.

Times may have changed in the six years since that particularly gag reflex inducing summary of mixtape culture, but Bishop Allen it seems have not. No matter what its title may suggest, Lights Out opener “Start Again” offers no sign of a fresh musical beginning. Instead, it’s quick to resume the same wistful nostalgia-by-numbers in which the duo – and their rotating contributors – have always dabbled. There’s the odd rewarding diversion – namely the Saturday Looks Good to Me-infused “Black Hole” or the tumultuous “Give It Back” – but proceedings here are largely sepia-by-default. Or is that just faded beige?

Listening to a Bishop Allen record can, at the best of times, feel like revisiting your favourite mid-noughties “indie” moments. For yours truly, that consists of copious Daytrotter sessions, airheads in the mail from Polyvinyl and A House Full of Friends – a rather brilliant compilation that documented the best of what the States’ millennial “indie” scene had to offer, from The Shins covering T. Rex to choice obscure cuts from forgotten pan-flashers like Cowboy or Lunchbox. In many ways, the most enjoyable aspects of Lights Out are not linked to the music first-hand but rather the sensory memories conjured by it.

It’s perhaps appropriate then that the Talking-Heads-turned-Bait-Shop “Good Talk” is built around a mantra of “let’s talk about the past”. After all, the entirety of Lights Out comes across like an inherently nostalgic experience – and ergo any enjoyment derived from it is going to be rooted in your fondness for this particularly cuddly brand of guitar music. It’s simply not striking enough to elicit a stronger response than this, as well polished as it may be.