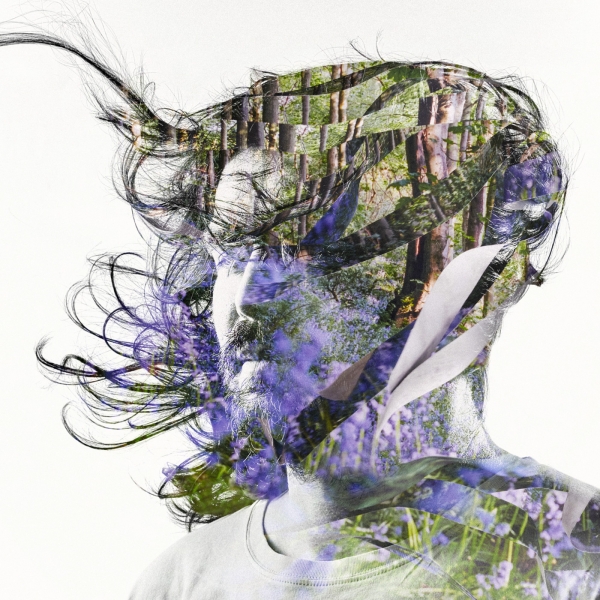 Stephen Wilkinson is arguably one of the great genre hoppers of modern alternative music.

From the instrumental hip-hop of “Fire Ant”, to the golden pop of “A Tout a l’Heure”, the skuzzy guitar-rock of “Take Off Your Shirt”, to the '80s synth-funk remix “Take Off Your Skirt”, the joyful acoustic instrumental of “Dinghy” to the heart-breaking “You Won’t Remember” - his musical range is near-unmatched, making each album he released a joyous surprise.

This surprise was magnified when Phantom Brickworks, Bibio’s 2017 LP, turned out to be a single-minded masterclass in ambience, something which had always been a part of Wilkinson’s music but never enclosed in a single album. It was brilliant, but to an extent it broke Wilkinson’s pattern of always having a fingers in a few different genre-filled pies. So where do you go when you could go anywhere?

You go home. Two years on, Wilkinson has followed ambience by bringing his sound closest to his pre-Warp set of albums than any record since. These records - originally released on the US-based Mush Records - concentrated on of lo-fi acoustic looping, folk melodies, arpeggiated guitar, minimal electronics, and found sounds. They evoked a sort of cocktail of Boards Of Canada, Richard Thompson and the British countryside. And a lot of Ribbons draws from a similar pool, with sounds of birdsong, running water, arpeggiated strings and a backdrop of folk melodies.

This isn’t all Ribbons contains. Brought to this sound is the experience from 6 albums that Wilkinson created since. Primarily, this development is as a songwriter, singer and multi-instrumentalist. Songs are more song-like; structured, layered, melodically adventurous and vocals are more proudly displayed rather than muddied down as just another layer in the mix.

“Watch The flies” and “Curls” are perhaps the best examples of this evolution. More song than loop, Wilkinson’s vocal is sombre but the melodies uplifting. Both central riffs, along with the instrumental “Ode to a Nuthatch” could have come from 2009’s Vignetting the Compost. No bad thing. In other places, new instruments enrich other old habits. “Patchouli May” and “It’s Your Bones” both benefit from additional stringwork, whilst “Old Graffiti” brings a stammered Brazilian influence and “Before” brings the funk of later work briefly back into focus.

There’s few missteps - a middle section which ventures off discordantly into murkier electronica never quite seems to fit a listen-through. But Wilkinson has once again proved his complete mastery of bottling a certain tone to his music through the right craft of sounds. With Ribbons, he has bottled springtime.