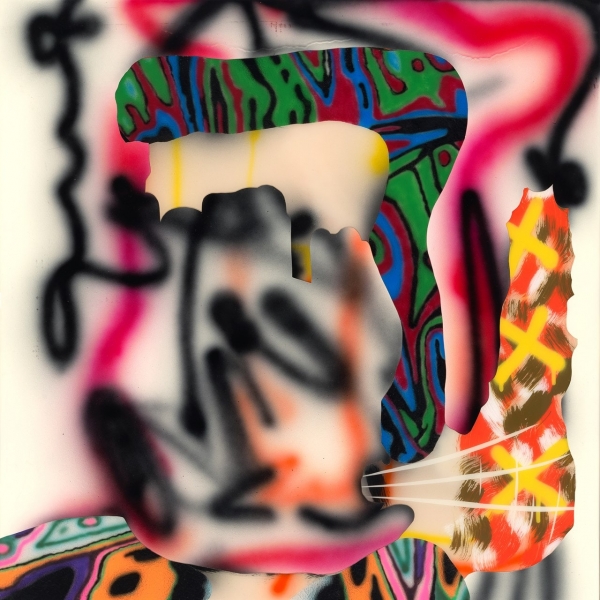 BENEE’s meteoric rise has been remarkable. Bursting onto the scene last year with two EP’s - Fire on Marzz and Stella & Steve - both drawing favourable reviews and a string of accolades, including a near clean sweep at the 2019 New Zealand Music Awards. Ever since, BENEE, aka Stella Rose Bennett, has been riding high on a wave of success.

It was on breakout smash “Supalonely” that the global scale beckoned, with the song contributing heavily to BENEE’s combined 2 billion streams to date, and the heightened anticipation for her debut album, hey u x.

For the occasion Bennett's amassed an all-star cast of collaborators, the result of which is a record which sweeps across a diverse and adventurous range of sounds. Explaining the drive behind this, she says: “I love the idea that you can pull an indie guitar and a trap beat and there is a way to make them work together. It’s so colourful and fun when you’re blending everything and making a new fresh soup.”

Demonstrating just how tasty this soup can be, the Grimes collab “Sheesh” is a twisted, ravey throwback, comparable to La Roux’s “In For The Kill”, and every bit as danceable. Similarly, “Plain” which features Lily Allen and Flo Milli, is a sweetly delivered pop track, even if behind the sweetness is a acerbic take-down of an ex: “What a shame your girl’s so plain / she’s got nothing on me / Hope she stays the hell away / I don’t want to see her.” Ouch.

“Snail” is both bouncy and bassy, carrying a carefree vibe and delivered with a flow akin to Cardi B. It’s one of a handful of songs on the album that was written during, and about, the global lockdown, with BENEE explaining “I was at my parents’ place and I wasn’t leaving the house at all. There were a crazy amount of snails, and I was just fascinated by them. I turned it into a story about a snail and a human and what happens when the snail wonders why the human isn’t coming outside.”

This slight quirkiness is part of the appeal of hey u x, along with the 19-year old’s ability to blend relatable and intimate content. Personal themes of loneliness and loss twist their way like a fibre into the very heart of the album, as evidenced on opening song “Happen To Me”, where guitar riffs reverberate and echo around the emotional spaces. While closing track “C U”, which is a enchanting acoustic offering, evocative of Billie Eilish.

Overall, listening to hey u x feels a little like glancing at letters sent between friends, all of whom are still figuring out their way in the world, but are having a whole heap of fun in the process. Based on this album, one thing is certain - BENEE’s wave show’s no sign of breaking anytime soon.