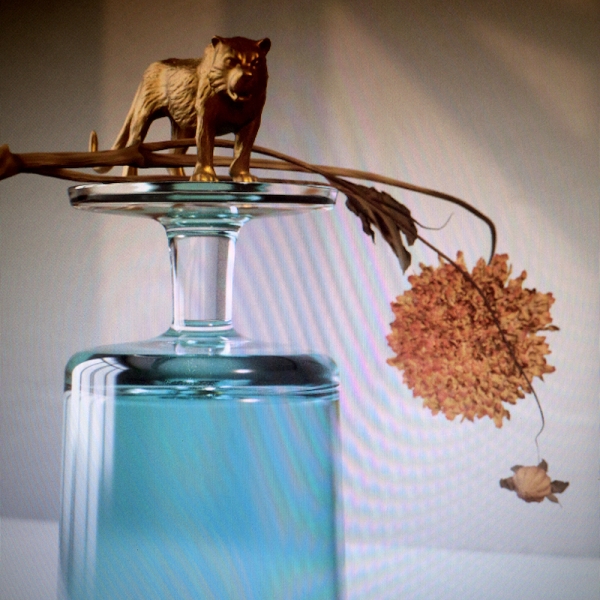 When 19-year-Old Zach Condon first sent the music he’d been making in his bedroom out into the world, people claimed it as their own, having never heard a trumpet, flugelhorn, ukulele, mandolin, accordion and piano combine to such wonderful effect ever before.

This outright devotion to Beirut’s trademark sound meant that any major changes to it would leave some upset, something Zach Condon was acutely aware of when he decided to ditch his much-loved farziza organ after album number two: “I was almost paranoid of what people’s reactions to whatever I put out next would be...I knew I was heading down different roads than before.” Critics and fans alike were largely receptive to Riptide, his third album. Yet in reference to that record and its follow-up, No, No, No, I do remember an old friend of mine tweeting, "This is not the Beirut I know and love", and I’m sure there were plenty of others that reacted just like this.

In album number five Beirut have arrived on a sound that’s sure to please everyone, a distillation of the best of the Beirut sound and by far their best record yet. As Condon puts it himself "it’s a cathartic mix of all the old and new records and seemed to return me to the old joys of music as a visceral experience", and that joy is evident from the outset.

Two of the singles were strong indicators of the elation to come. "Landslide" feels set to join the pantheon of Condon classics, while the brass that undercuts the title track is just downright giddy.

If one song was to epitomise everything that’s great about Gallipolli, it would be "Varieties of Exile". The song starts simply enough, but once the instrumentation behins to swell, Condon takes a vocal backseat, gliding effortless, wordless notes over the arrangement. There’s a real freedom here.

Condon has commented that if he could change "one thing in this world, music wouldn’t have words". He run with this theme on Gallipolli, his voice often more of a timbral rather than narrative component of each track.

It's not all perfect: the record’s improvisational spirit means there are a few gambles that don’t quite pay off. Yet It’s the risk-taking spirit of Gallipoli that makes it such a vital release, and this can only be welcomed.

In all Galipolli is the sound of one of our most talented musicians rediscovering his love for what he was born to do. It’s Zach Condon’s career highlight so far and shows that he's at his best when he enjoys making music and cares less about what critics and fans might think of it. Long may it continue.