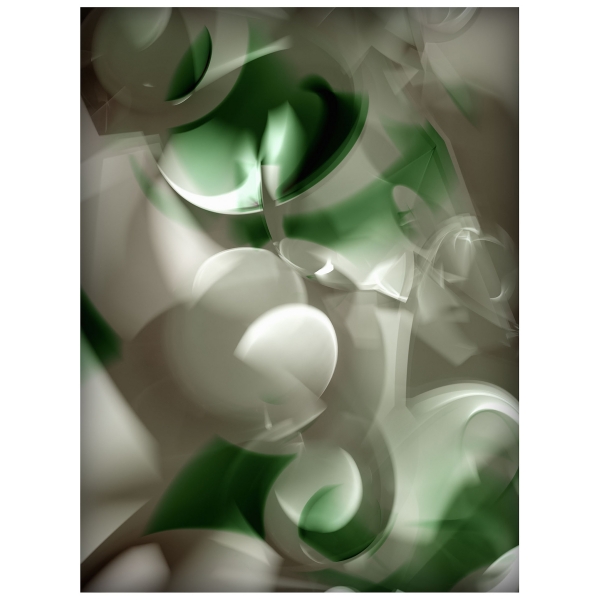 The infectious draw of Beatrice Dillon’s Workaround comes from a prolonged time of tinkering and reformulating sound as it exists. It’s a debut that not only sticks to an unconventional agenda but shows a devotion to moving the genre of techno into another realm.

Beatrice Dillon has long experimented with widening her electronic scope, but Workaround is an LP that takes into consideration its roots. Seen tipping her hat to iconic names like Throbbing Gristle, Shinichi Atobe, and even bits of Aphex Twin, Dillon offers an intriguingly straightforward approach to influence that retains her very own personal stamp right in its center.

Dillon’s no stranger to the idea of risk in her music. With a slew of releases under her belt, it comes as no surprise that she’s bound to venture off into different avenues. Therefore, as she’s well-equipped to test new waters without obscuring her essence, and Workaround shows her as grounded as ever. Embracing chic elements of avant-garde and body-moving techno, her debut remains clear-cut, her songs fashioned around sharp, enunciated thuds.

It’s an LP that would almost feel sterile with its precise and uniform edges, were it not for Dillon's inviduality. Album opener “Workaround One” proves Dillon’s talent for remaking techno in her own image. Its tribal percussion variations vaguely call to mind early Liars, particularly moments on Drums Not Dead, while there's a slight Afrobeat influence on some moments here.

All that being said, it's the simplest tracks that make Workaround such an intriguing listen. “Clouds Strum” scurries as a super-charged club hit while “Workaround Four” recalls the work of Axel Willner as The Field. But even while Dillon charges through Workaround with exceptional moments, filler tracks like “Workaround Five” at just over a minute and a half wouldn’t be missed if she decided to scrap them. This goes for “Workaround Six”, too: it sounds a little like Dillon nonsensically fiddling around as though she’s sound checking. But aside from those smaller gripes, Workaround’s basis quickly bounces back into sharper focus. LP highlight, “Workaround Seven” bustles with an infectious groove accompanied with coppery string plucks, showing Dillon unafraid to incorporate the unorthodox.

Cuts like “Workaround Eight” stand as rhythmic fuel for Dillon. Channeling the shuttering frequencies of techno polymath, Aleksi Perälä, it’s an LP highpoint, if not its strongest track. It’s a tune that strobes uncontrollably and it’ll easily stand as a night’s peak in the club. But Dillon’s music tends to function best with greater versatility. There’s no struggle here; Dillon's creative fluidity manages to harness a lot of what her peers fail to achieve by building on what she has, rather than overreaching entirely. On Workaround, Beatrice Dillon leaves us to ponder how she’ll continue to transform the idea of techno and club culture.