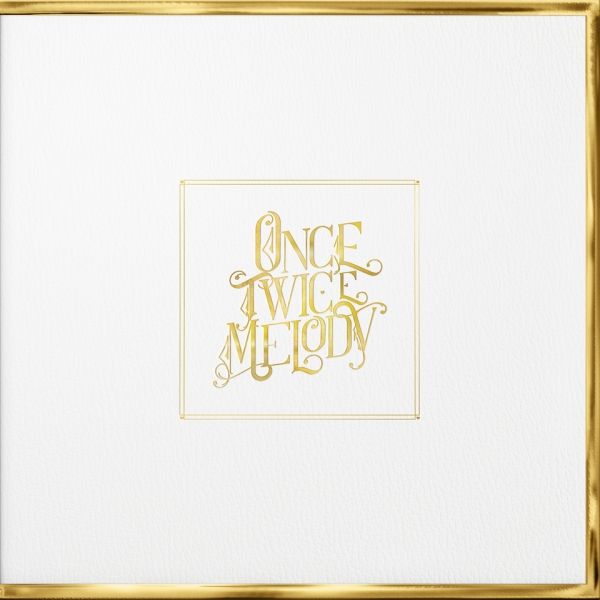 Ten years ago, Beach House were on the edge of something revelatory.

That revelation was Bloom, their career-defining fourth record. It was a perfect display of their dream pop formula – wistful storytelling, glistening keys, Alex Scally’s masterful guitar work and Victoria Legrand’s vast, unmistakable voice – that helped redefine the genre, influencing a generation of musicians to come.

Since Bloom, the Baltimore duo have made subtle tweaks to their sound, though their last project, 2018’s 7, did feel like a creative rebirth for the band: it was their darkest, heaviest music yet. But really, it’s here that Legrand and Scally have made their boldest step into the unknown.

Once Twice Melody is the band’s first self-produced record, holding within it some of their most sonically varied output to date. It’s a long-form fairytale that sprawls across 18 tracks, totalling at almost an hour and a half. Presented on two discs and released in four chapters, the band do offer easier methods of digesting the album; but for those who choose to experience the full odyssey at once, it makes for an abundantly rewarding listen.

Finger-plucked acoustic guitar unfurls across the opening title-track, delicately embellished with live strings as Legrand introduces us to the starring “belle de jour” of her hazy vignettes. On “Pink Funeral”, the string section perform atop a dusky drum pad, while “Runaway” favours cyborg-like vocoder effects. “New Romance” is a true career highlight and the band at their most consuming: synths twinkle in the cosmos before blazing like meteorites into what feels like a manic, out-of-body hysteria in the throes of love lost.

Chapters three and four house some of Once Twice Melody’s more subdued moments alongside the mighty and the experimental. The tender and brooding “Sunset” is immediately interrupted by the stadium-sized shoegaze of “Only You Know”; “Masquerade” sounds unlike anything in the band’s discography, with urgent, extraterrestrial instrumentation and a frantically whispered refrain: “Want to need you / Need to please you”.

With “Modern Love Stories”, the journey is brought to an epic ending. As they did with Bloom, Beach House have reached greater heights than ever seemed possible. Once Twice Melody is a band at their best, again — another towering landmark in their career.