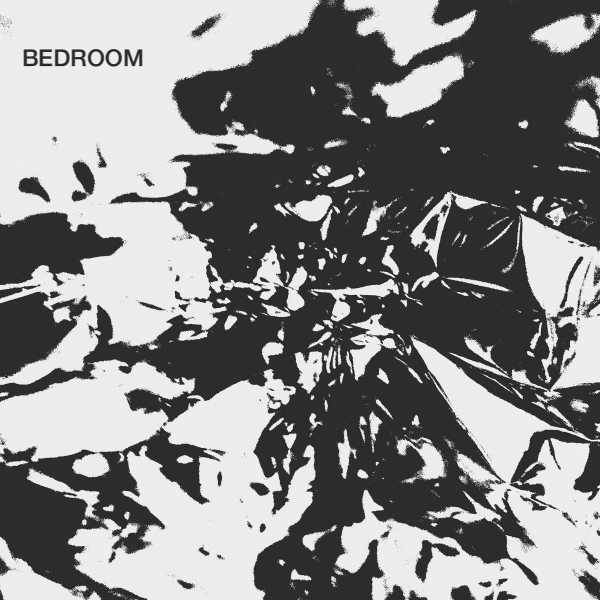 Back in 1991 Richey Edwards of Manic Street Preachers declared he hated Slowdive more than Hitler. This was a trigger point for the beginning of the end for the original UK shoegaze scene.

The final nail was the explosion of the Oasis and Blur fronted Britpop scene in ’94 which rendered most shoegaze bands as irrelevant (in the eyes of the media), while a huge swathe of awful bands followed.

In America however, the shoegaze/dreampop scene continued, becoming more vibrant as the years went on. The old guard such as Slowdive, Ride, Swervedriver, My Bloody Valentine etc, gradually being held up as musical icons for any band partial to a layer of fuzz and reverb on their output.

The relevance? Whenever first-rate shoegaze albums are released, their creators are almost always from a country other than arguably the birthplace of the genre. Bedroom, released by UK shoegaze torchbearering label Sonic Cathedral, is the debut from Hullensians bdrmm.

Following on from a series of impressive ep's, Bedroom collects ten brand new tracks and although shoegaze is the over-arching sound here, they’re not really a shoegaze band; they borrow from the genre’s past but conjure up a multi-faceted sound which is very much of ‘the now’.

The album veers in different stylistic directions early with the instrumental opener "Momo", a propulsive, groove led piece of space-rock, and ‘Push/Pull’, full of gothic riffs and jittery agitation channelling the angsty atmospherics of early eighties post punk. "A Reason to Celebrate" is a swirling update of electronica-led experimental rock from the likes of Seefeel or Bark Psychosis, vocalist Ryan Smith distantly musing “It’s ok for you to walk away” over crunching guitar riffs in a happy/sad sound which manages to sound both euphoric and despairing.

More traditional sounds such as the melodic post-punk of "Happy" sits comfortably alongside "(The Silence)", a curious excursion into the kind of murky ambient you’d find on a mid-nineties Warp compilation. This alongside the ice-cold desolation of instrumental "(Un)Happy" which again delves into electronics including an overheard conversation recorded to phone and used to add atmospherics, are fascinating glimpses into what they’ll go on to record on future releases, moving away from staple song-structures to something more freeform.

The lovely guitar chimes of "Gush" looks to the same place Johnny Marr found the riffs for the early work of The Smiths, the vocals of Smith here and throughout the record, are dreamy and boyish in the same way as Ian Masters of Pale Saints or Mark Gardener of Ride. Doomy bass and hypnotic guitars drive proceedings on "Is That What You Wanted To Hear?", its widescreen expansive sound interrupted by bursts of guitar discord before calmly going back on itself in a moment of impressively confined chaos.

Considering none of the band were born when the music they love was making an impact, their execution is highly impressive, Bedroom may be retro in its thinking, but on this debut bdrmm have proved to be forward thinking in execution. An assured and brilliant debut.