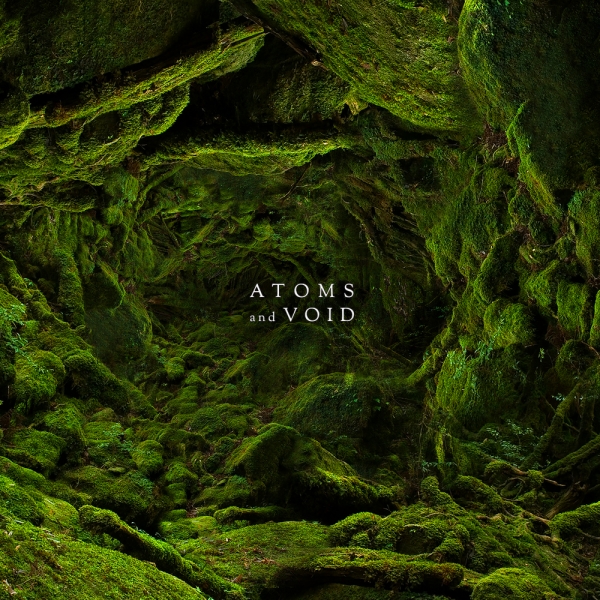 And Nothing Else was nudged into the inconstant waters of the internet well over a year before it was buoyed by an official vinyl release by Arctic Rodeo this past May. The quietly protracted rollout befits a record for which patience has been a foundational virtue.

Before deciding to rechristen their project Atoms and Void, old friends Arlie Carstens and Eric Fisher went by Ghost Wars. That name will be familiar at least to those few who read interviews with Carstens after the breakup of his previous band, Juno, way back in 2003, though Ghost Wars existed in Carstens’ imagination well before then even. Finally, landing in a significantly different musical climate than the one it was conceived in, And Nothing Else arrives, pulling a long story and an even longer cast of characters behind it. Contributors include Juno guitarist Gabe Carter, Nate Mendel (Foo Fighters, Sunny Day Real Estate), Rosie Thomas (Sufjan Stevens), Eric Akre (Built to Spill), Cory Murchy from Minus The Bear, among numerous others.

Due to separate incidents of equipment failure and computer theft, Carstens and Fisher have had to record this album more than once. The challenges of available time and geographical distance (Carstens moved to LA after Seattle-based Juno decided to pack it in) have also been factors from the start. Though its assembly has been piecemeal, the character of And Nothing Else is consistent. The circular misty plucking of “Feathers From a Bird”, the ticking CFCF-esque modernist whir of “Golden Shivers”, and the spare and spiritual-tinged “For Sharon, With Love”, are all joined by common pins of atmosphere and temperament.

Carstens may not process anger and angst at the throat-straining volume he once did, but one thing Atoms and Void does share with his former band is the underlying feeling of trying to beat back the tide of existential dread with what sense of hope and beauty you can find in this world. The guitars on the crashing of “Waves of Blood” or the uplifting farewell “This Departing Landscape” echo familiar, but so does the sense of longing in the penultimate “The Conductor”, a solemn meditation over resonant piano and woodwind. While Juno are overdue for revisiting before they end up in that subcategory of ‘criminally underrepresented online’ bands, And Nothing Else stirs with renewed purpose and makes good on an old promise.