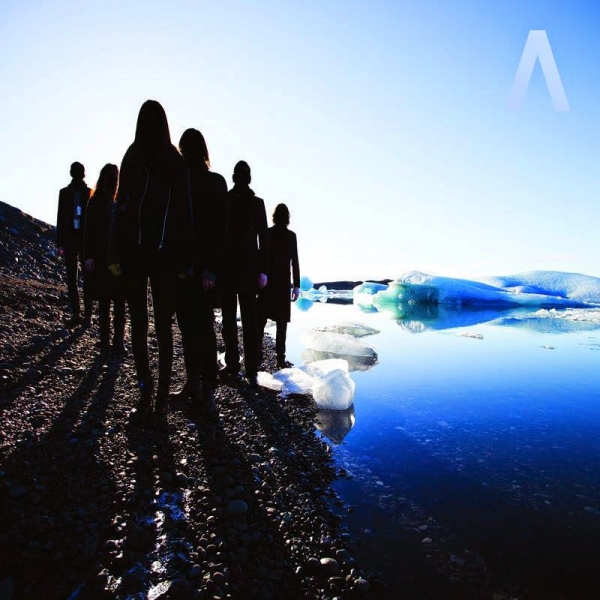 When British bands look back at their careers and see that the term “big in Europe” has been applied to their output, you wouldn’t blame them for feeling a little downhearted. But in the case of London based genre-bashers Archive, the fact that they haven’t yet broken into the UK mainstream music consciousness in their near 20 year career has never seemed to bother them much.

Having styled themselves as a collective, as opposed to a regular band, Archive are set to release their tenth studio album Restriction, and it sees the band on dependable form. Founding member and general linchpin of the whole operation Darius Keeler has worked fast in putting this album together as Restriction follows hotly behind the band’s previous album Axiom, an ambitious sonic/cinematic project that came to fruition just last year. I suppose this is what can be achieved when you work as a collective.

Opener “Feel It” kicks things off with a frenetic, juddering borderline break beat coupled with fragmented guitar stabs that carry with them the feeling of off-kilter experimental jazz. But before long, the song spins 180 degrees and dives headlong into a surf rock riff that soon morphs into a piano infused interlude before racing back to the surf again. It’s an intense, schizophrenic listen and definitely not the most conventional choice for an opening gambit, but the propulsive beat strings the disparate elements together and, ultimately, the whole thing works. It shouldn’t, but it does.

Archive really hit their stride with “Kid Corner”. The track launches with a brooding concoction of synths and crunchy beats that pulse with the type of immediacy and sinister energy found in the likes of Meat Beat Manifesto and early The Knife. This is seamlessly contrasted by the smooth vocals of new recruit Holly Martin, who lends a hushed chanteuse aesthetic to the track before raising her vocals up a clear octave for the chorus, switching to pure adrenaline fueled Euro-soul. The slow build and impeccably timed cut-outs throughout the track coalesce to form a truly infectious piece of pop noir.

As Restriction propels itself towards the halfway point, Archive suddenly apply the breaks in a big way. “Third Quarter Storm” and “Half Built Houses” see the band abandoning the big beats and racing rhythms in favour of moody piano and hushed atmospheric swirls. The latter nearly entirely consists of Martin accompanied by a piano refrain that skirts dangerously close to the disposable pop music cultivated on a certain TV programme beginning with the letter ‘X’.

But any Simon Cowell-based fears are well and truly allayed by the time “Ruination” and “Crushed” come around. Working as a kind of call and response to one another, the tracks bring back the dark, sinister feel found at the beginning of the album, enhanced by soaring, Slowdive style guitars and impossibly dirty beats, the latter sounding like Nine Inch Nails, only with a little less bite.

In Restriction, Archive have created an album that does a fine job of representing their eclectic ethos, but this eclecticism also leads the album to occasionally touch on the edge of incoherence. Because of this, Restriction may not be a strong enough album to see Archive break into the UK mainstream just yet. It looks like they’ll be holding on to that “big in Europe” tag for a while longer.