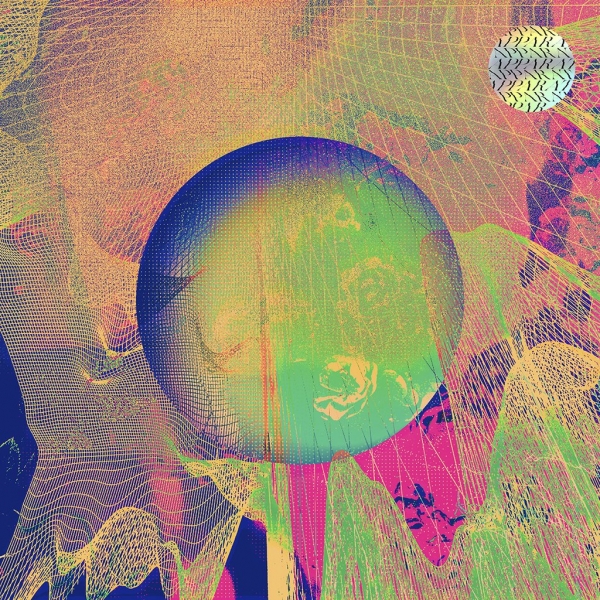 German musician Sascha Ring is an artist with of many facets; on the one hand he produces gut-punching electronic floor-fillers when paired with Modeselektor on side-project Moderat but also exhibits an ability to create ambient music as pervasive as it is charmingly simple when performing under as Apparat.

The latest LP released under this appellation, named simply LP5, is an album defined by restraint, a neat ticking clock wound to near-perfection which sees the German musician leap nimbly between moments of melancholic clarity and triumphant grandeur.

Tracks like "VOI_DO" and "LAMINAR FLOW" outline the duality between these modes, undulating steadily between an ambient introduction and the heartfelt melodic composition of their conclusion. Each of the tracks build to a weighty and satisfying conclusion in which Ring’s vocal accompaniment wails hesitantly above whilst the song beneath oscillates under the effect of stabbing electronic interjections and expansive reverb.

Particularly excellent here is the pre-released "DAWAN", a chameleonic and nebulous track which is initially defined by the electronic instrumentation it hides beneath but slowly feeds in the acoustic performance and wild percussive talents of Battles’ John Stanier giving the track a feeling of mathematic chaos and order in simultaneity.

"CARONTE" is another impressive piece in which Ring gracefully combines the customs and biases of an electronic producer with the regimented restriction of a classical composer to masterful effect. Led initially by a repetitive motif from Cellist Philip Thimm the piece gives way to way to an electronic arrangement which apes it capably yet bitterly.

This is all to say nothing of the stellar production choices made across the album as a whole. Apparat has truly excelled here and the production is never used as a crutch; moreover it serves as a means to create the environs upon which these amorphous and kaleidoscopic compositions can comfortably sit. Put simply, the production perfectly supports the musical accompaniment and it is perhaps the greatest and most noticeable thing about the album when listening through.

LP5 is an album which simply affords itself space to breathe. Whether it be in Ring’s confidence in allowing a guest artist to fill the immediate musical landscape or the deference paid to the traditions of both electronic and acoustic music alike it all works together to create one of Sascha Ring’s most comprehensive releases to date.