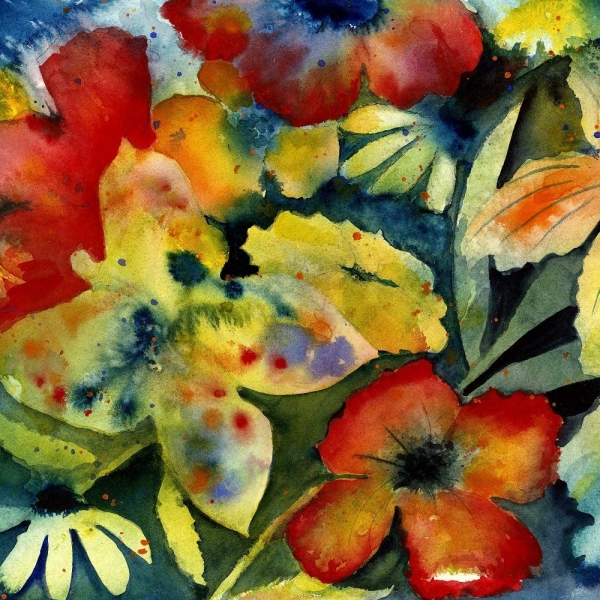 Over the past ten months, there have been times when many of us have fantasised about escaping to a cabin in the worlds, disconnecting from the news and reconnecting with nature.

As many of us have again been instructed to return indoors and stay within the confines of our third-floor flats and suburban homes, we can still get halfway there thanks to two new albums from Adrianne Lenker, front-woman of Massachusetts band Big Thief. With a European toured abruptly ended by the pandemic, Lenker rented out such a woodland cabin amongst the mountains of New England. “The one room cabin felt like the inside of an acoustic guitar” she says of her first month alone there “it was such a joy to hear the notes reverberate in the space”. She invited sound engineer Philip Weinrobe to stay with her, and with the help of 45 tape machines they capture nothing more than Lenker with her eccentric voice, and supple guitar.

From the first ascending guitar notes of “Two Reverse”, Songs conjures the kind of liberated openness we associate with the tranquility of nature, and a peaceful state of mind. Each song shuffles along with the steady patience of a current, and the recordings are immaculate and warm. Nature is constantly evoked lyrically, with a familiarity wrought only through extended time at its whim, such as on the haunting second tune “Ingyar” where she hums that “everything eats and is eaten, time is fed”. Its not only Lenker’s luscious playing which is calming, but the naked emotion she exudes throughout. On lead single “Anything” the unreservedness of her commitment is striking: “I don’t wanna talk about anyone / I wanna sleep in your car while you’re driving / lay in your lap when I’m crying” she sings “I don’t wanna talk about anything / I don’t wanna talk about anything”. Her words repeat in a hypnotic cycle.

Songs’ is such a plain name for an album it could actually be accused of being pretentious, but it’s a title well-suited for a collection of tracks which flow effortlessly, and possess a quality of humility; in theme and in presentation. The album is consistent from song to song. Some, such as the uptempo “Anyone”, boast strong melodies, while gentler cuts sweep by on rhythm and charm alone. These simple songs evoke the bare folk of Fairport Convention, Nick Drake and Vashti Bunyan and, for all the impressiveness of popular music’s pioneers, it is perhaps even harder to nail something in an established and well-trodden style. There are almost no fantastic classic rock albums these days, but Lenker has produced a folk album which could sit amongst the best from her forebears.

There are of course two albums here, and Instrumentals is an album which is both easy to understate and overstate. On the one hand, it hardly feels like an album at all: two 20 minute collages stitched together from their favourite moments from hours of acoustic guitar improvisation, with field recordings of their cabin idyll playing in the distance. But on the other hand, as with ambient music, it’s easy to undersell the difficulty of constructing a piece of the music which is tranquil, rather than simply dull. By ingeniously pairing this music with the straightforward Songs, Lenker paints them as two pieces of a whole, two completely different recordings of the same state of mind.