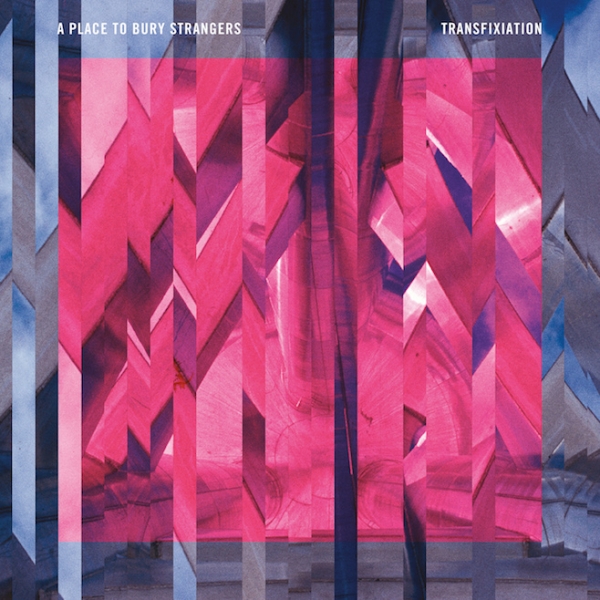 As hard as it might be to imagine any band ever tiring of consistent compliments, you do wonder whether the press’ preoccupation with A Place To Bury Strangers’ live craft has ever begun to grate for the New Yorkers, especially as if often seemed to come at the expense of the plaudits that their recorded output has long merited. Everything you’ve heard about those live shows is true, to be fair - they are brutally uncompromising affairs, both in terms of their breakneck pace and the group’s liberal approach to the volume dial - but neither of those facets would be of much importance if the trio weren’t playing some of the most inventive and intelligent noise rock since the turn of the century.

Still, to say that their last full-length, Worship, was without fault would be disingenuous. An obvious attempt at horizon-broadening after a second, but no less thrilling, run through the blistering lo-fi textures of their self-titled debut on aptly-titled follow-up Exploding Head, its spacier soundscapes hit more often than they missed, but also lent the LP a disjointed, jarring feel worlds apart from either of its predecessors. Three years on, Transfixiation offers a far more fluid stab some of the same ideas, and accordingly represents the group’s most complete effort to date.

The opening salvo of “Supermaster”, “Straight” and “Love High” sets the tone; Oliver Ackermann’s vocals are nudged to the forefront to startling effect. This is the first A Place To Bury Strangers record on which his singing feels like just as much of a driving force as the instrumentation, and the fact he tends to deliver his turns so languidly, with such loose attachment to the pace at which his bandmates are moving, tells you a lot about how far Transfixiation strikes out from the those first two albums. In fact, Ackermann’s increased prominence behind the mic is one of the few characteristics that maintains some level of consistency throughout, during the opening half especially.

This is a varied record, but there’s measure to the level of experimentation; the idea of maintaining a sense of cohesion is paid far more regard than on Worship. There’s almost a strut to “Straight”, which might be as close to something hook-driven as the band have yet come, whilst the moody simmer of “Now It’s Over” takes its post-punk cues from Echo and The Bunnymen. There’s still nods to the old sound - “We’ve Come So Far” is ironically titled, in that sense - but it’s the moments of expansion that feel the most thrilling. There’s genuine groove on “Fill the Void”, and whilst the sheer venom of caustic closer “I Will Die” comes out of left field, it provides clear evidence that they’re capable of presenting the aggression and urgency that’s so often defined them in new ways.

Nobody else has approached noise with quite as much nuance as A Place to Bury Strangers in recent years, even if that’s something that, at times, has been drowned out by the unbridled ferocity of their live shows. With Transfixiation, they’ve provided a compelling rebuke to their detractors; once again, there’s no shortage of consideration behind the chaos.