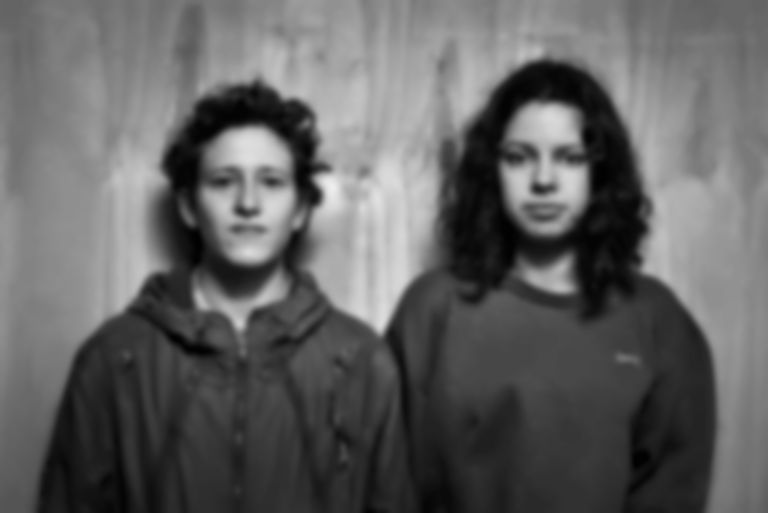 Usually a sanctuary for terrifying cyber goths who are probably lovely people, North London’s Electrowerkz was taken over by one of the Berlin’s most forward thinking record labels last night (9th July) for a showcase suggesting they’re about to have a stellar second half of 2015.

Opening with an excellent DJ set from Hot Chip’s Joe Goddard, and closing with a one-two punch of elegant techno from George T and Lxry – ably soundtracking the dancing of people who had better ideas than negotiating their route home during a tube strike – Greco Roman Records’ night also featured a full band set from Copenhagen’s Roosevelt, on the eve of the release of his single “Night Moves”, delivering intriguingly inventive and notably plush electro indie to a packed out, smoke-filled room.

A peak was reached shortly beforehand however with an excellent hour-or-so of gently mutating grooves, skewed melodies and ‘what was that?’ rhythms courtesy of Micachu, providing the perfect setting in which the crystalline but cautious vocals of Tirzah could sound at their most hypnotic. A fascinating but also charming set of knowing glances, bashful shrugs and playful punches when two pair really clicked in to a groove, it’s gotten us thinking that the forthcoming, Micachu-produced record might be something really special. We’re very excited for it - and anything else Greco Roman, seemingly in rude health, fancy throwing at us in the future.