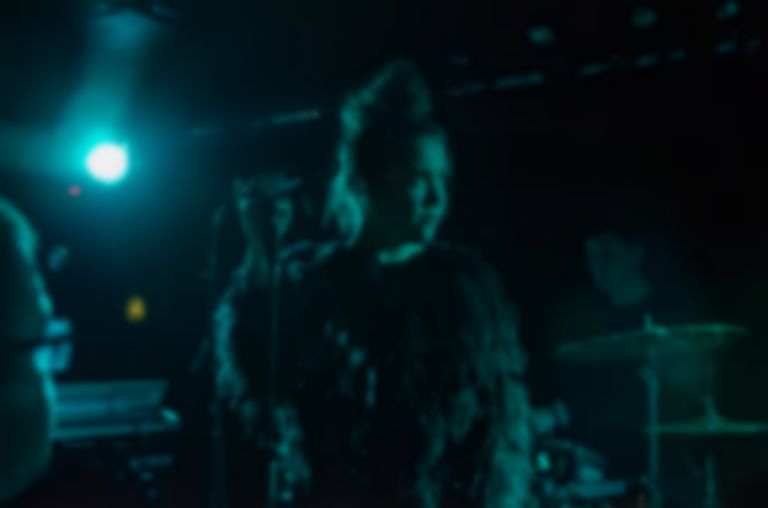 Last night Emilie Nicolas played her debut headline show at The Lexington, bringing her beguiling brand of electro-pop to the North London venue.

The talented young Norwegian played tracks from her forthcoming LP - due for its UK release in early 2015 - as well as treating the audience to the small handful of material we have already heard.

Surrounded by her “amazing band”, Nicolas gave an insight into her haunting style of songwriting with juxtaposing moments of sultriness: “Don’t call me lazy/I go down on him daily” she sang in one of the set highlights before a track the outfit “have only played once live before” brought a further emotional dimension to the set.

”Nobody Knows”, her breakout cover of DumDum Boys’ “Pstereo” and spine-tingling set-closer “Grown Up” all appeared in the assured performance, which precedes a support set for CHVRCHES at Somerset House tonight (17 July) and a slot at Suffolk’s Lattitude Festival this weekend.