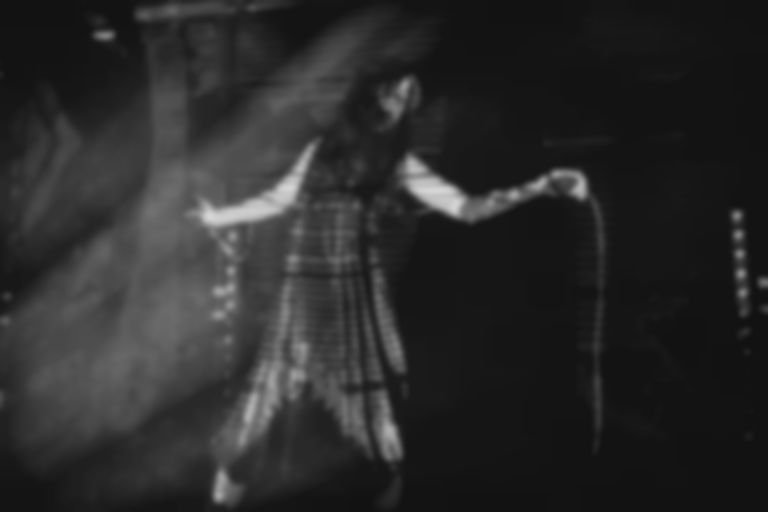 The "experiential interpretation" of last year's Okovi release features four previously unheard numbers from the original sessions as well as four remixes - one each from Johnny Jewel, Katie Gately, Wolves In The Throne Room, and Joanne Pollock (formerly of Poemss with Venetian Snares' Aaron Funk).

"These four new songs were intended to be on Okovi," Zola Jesus' Nika Roza Danilova explains. "Each of them represents a snapshot of my journey in making the record, and are just as precious to me as the songs that made it onto the final tracklist. The remixes are beloved in their own way, as most were born from organic circumstances, and have drawn the original songs into completely new atmospheres."

Zola Jesus has a handful of European dates planned and a North American tour with Alice Glass congirmed for spring. Find out the full live dates.