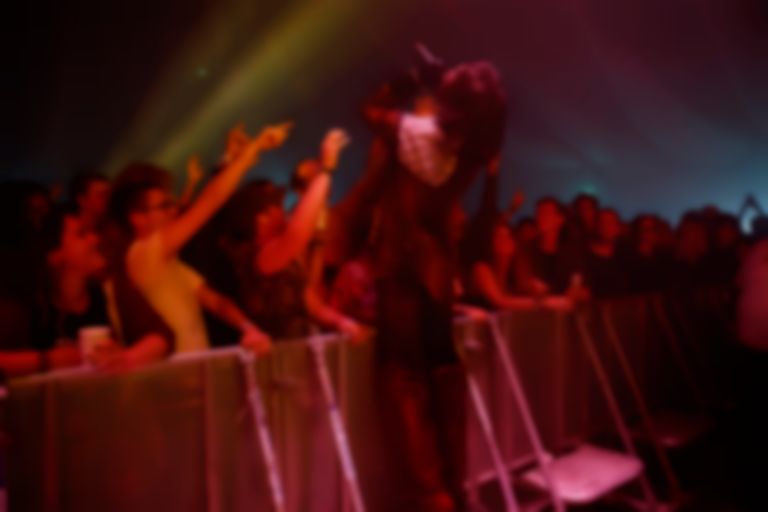 Yves Tumor unveiled Japanese exclusive track "Applaud", never-before-heard in the UK, at End of The Road.

The experimental American producer gave the bonus track a runout as he prepares to drop an accompanying music video in two days.

Before his set at The Big Top, Tumor revealed, “I will be playing songs from my new record that is finished.” Expanding further on the origins of “Applaud”, he continued, “It’s a bonus song on the last album that’s only available on the CD format in Japan. The only chance you would have had to hear it before now is if you lived in Japan and you had bought the CD.”

The Line Of Best Fit takeover at End Of The Road 2019 continues today (Friday 30 August) at the Big Top with Kelly Lee Owens.