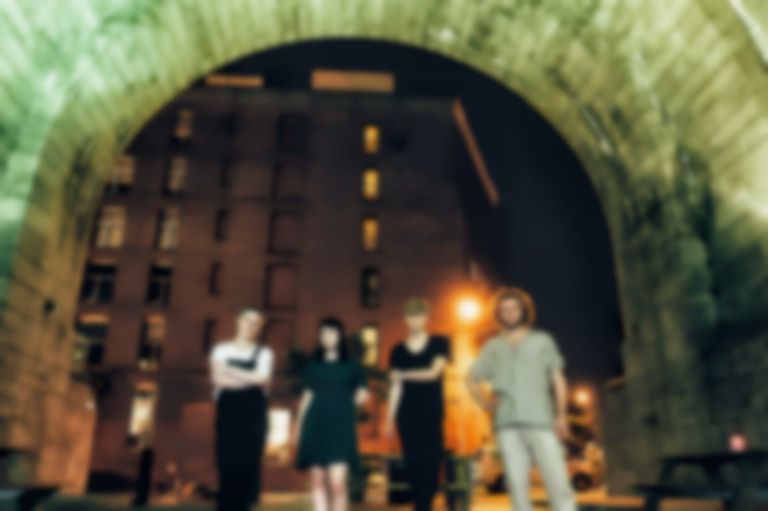 Julian Vares has directed the clip, which was shot in the band's hometown of Port Hills, Christchurch, New Zealand.

EP II was released earlier this year on Cascine. It's assembled on the recently pressed EP Collection, along with their first EP, outtake "Right, Off The Bridge", and their cover of Air France's "It Feels Good To Be Around You".

Watch the "Second Wave" vid below.