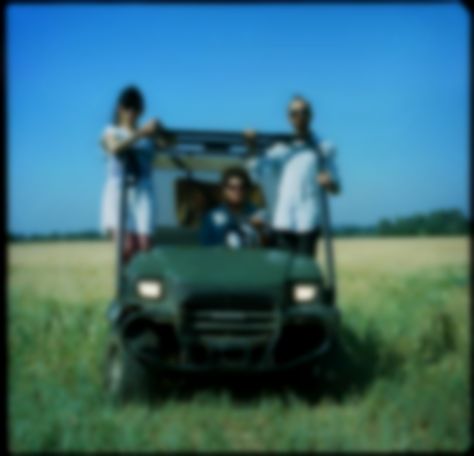 Yuck are sharing the second track from their first release as a threepiece, following the departure of former frontman Daniel Blumberg.

Having already shared the first sample of upcoming material with aptly-named track ‘Rebirth’, released as a free download here, the band have now unveiled new number ‘Middle Sea’. That can be heard beneath, with their upcoming record Glow & Behold due 30 September.

The album’s tracklist is as below: