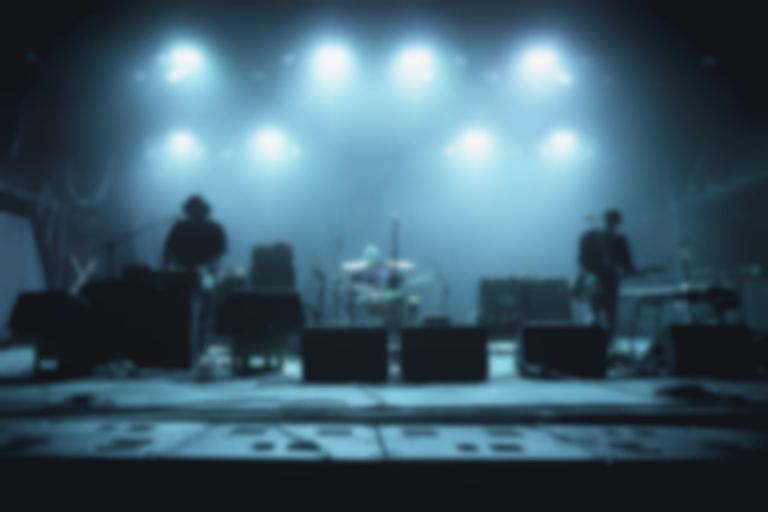 "Eight Candles" is written by Sam Elwitt, and features on a compilation alongside Haim's cover of Leonard Cohen's "If It Be Your Will", as well as new songs and covers The Flaming Lips, Jack Black, Holy Ghost!’s Alex Frankel, and more.

According to Pitchfork, Hannukah+ was inspired by Yo La Tengo's annual Hannukah shows. Yo La Tengo said of the forthcoming compilation, "When our old friend Randy Poster asked us to contribute to an album of Hanukkah songs he was putting together, we were kind of stumped. As non-practicing Jews (and non-Jews), truthfully the holiday has little meaning for us (that’s the meta joke behind Yo La Tengo’s Hanukkah shows), but we were open to inspiration. We thought maybe another friend, Sam Elwitt, could crack the code, and we think he did a fantastic job with his composition "Eight Candles.""

Yo La Tengo's "Eight Candles" is out now. Hanukkah+ is due for digital release on 22 November via Verve Forecast Records.