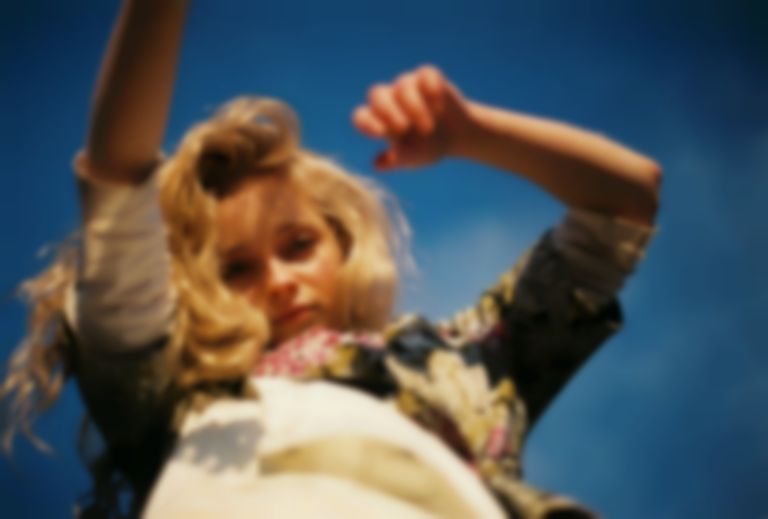 Swedish singer/songwriter Yaeger is back with her new single "Catch Me If You Can".

"Catch Me If You Can" follows on from last month's Oscar Scheller collaboration "Nosebleed".

Yaeger says her latest outing is for "all the people who’ve told me I think too highly of myself. Who want me to smile less and spread LESS good energy. Ya'll are boring! :) I’ve always been judged for dreaming. Just because someone's dream might sound ‘bigger’ than others, it doesn’t mean you’re not equal. People's dreams can all look so different??! Wanna have a bakery someday? Great! Wanna be an astronaut someday? Great! Wanna start a kennel someday? Great! Wanna be a Popstar!? GREAT!!! Keep on dreaming, surround yourself with positive people, and don’t let the bad energy catch you."

She's yet to follow up her 2019 EP Fixed-Gear. As well as linking with Oscar Scheller on "Nosebleed", Yaeger collaborated with Casper The Ghost on "Peace n War" back in March.

Yaeger's "Catch Me If You Can" single is out now on Chess Club Records.