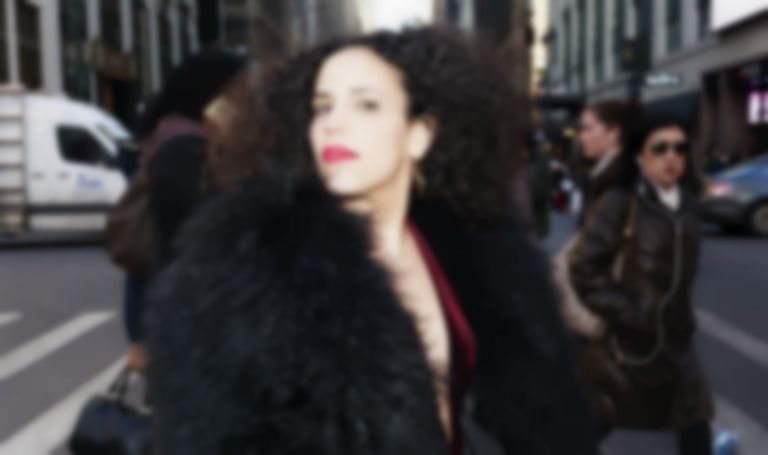 Xenia Rubinos has announced her first ever UK and Europe shows, set to take place in October.

The NYC-based artist has confirmed dates in London, Mannheim, Hamburg, and Berlin, with "more towns and dates to be announced in due course".

Check out two of Rubinos' tracks below, and then find her upcoming UK/EU shows after.