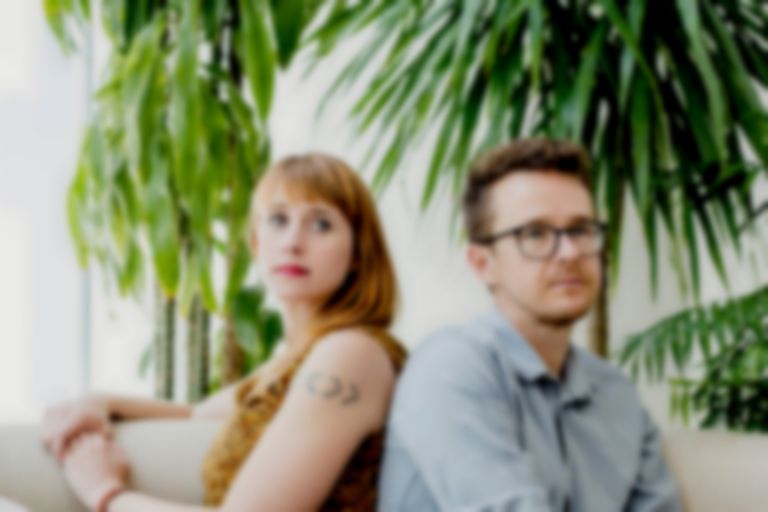 Wye Oak are back with their soothing standalone single "Walk Soft".

"Walk Soft" follows on from last month's "Fear of Heights", and arrives ahead of Wye Oak's JOIN US tour which commences next week.

Jenn Wasner of Wye Oak says of the new track, "When I was younger I used to work at a stable taking care of horses. I thought they were the most beautiful animals on earth, and seemingly so gentle, so it took me a while to learn that they could also be dangerous, if only because they were so much bigger than I was. Love is like this, too - the bigger it feels, the more power it holds. True beauty should be frightening."

The duo have also shared a mini-documentary on their history and their forthcoming JOIN tour, which will see Wasner and Andy Stack perform Wye Oak songs, as well as material from their solo projects Joyero and Flock of Dimes.

"Walk Soft" is out now. Wye Oak's full list of tour dates can be viewed at wyeoakmusic.com.