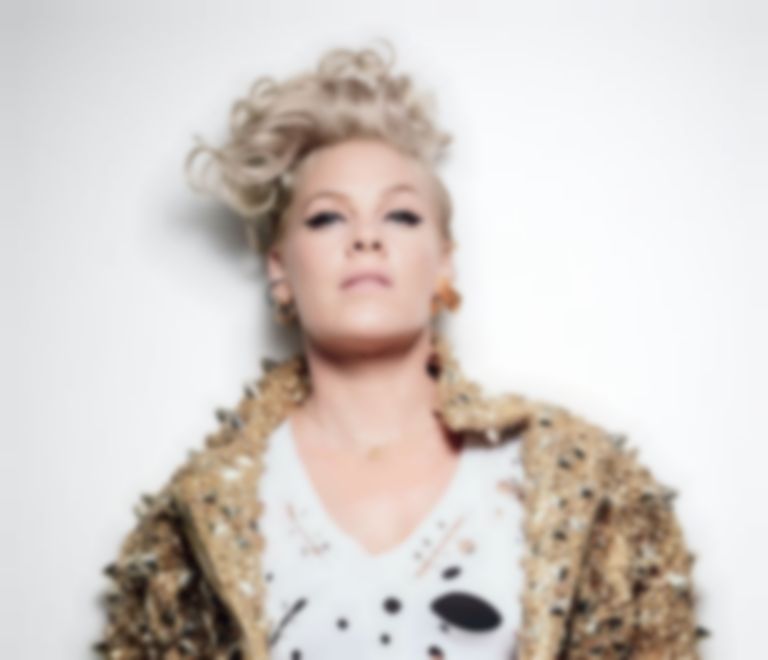 For the first time ever, international artist P!NK will receive the Outstanding Contribution to Music Award at this year's BRITs.

P!NK has received nine BRIT nominations over the years, and even won Best International Female Solo Artist in 2003.

2019 marks the first year the award has been open to artists outside of the UK, recognising global stars and their contributions to the British music industry.

The award will be presented to the singer at the ceremony later this month. P!NK says, "I am so honored to be recognized with the Outstanding Contribution To Music Award at the 2019 BRITs! Since the beginning of my career the British fans have been some of the most fierce and loyal in the world. I am humbled to receive this honor and be in the company of an illustrious group of British icons!"

BRITs Chairman and CEO of Sony Music Entertainment UK Jason Iley adds, "P!NK is a trailblazer, a phenomenally talented singer and songwriter, and truly one of the greatest artists of our time. It is a real pleasure to honour her at this year’s BRIT Awards with the Outstanding Contribution To Music Award. With her remarkable career spanning nearly 20 years, P!NK is one of the most successful artists in the world, consistently releasing multi-million-selling albums and selling out tours all over the globe. I am really excited to welcome her back to The BRITs and to recognise her prodigious success."

The 2019 BRIT Awards takes place on 20 February at London's O2 Arena. A full list of nominees can be found at brits.co.uk.