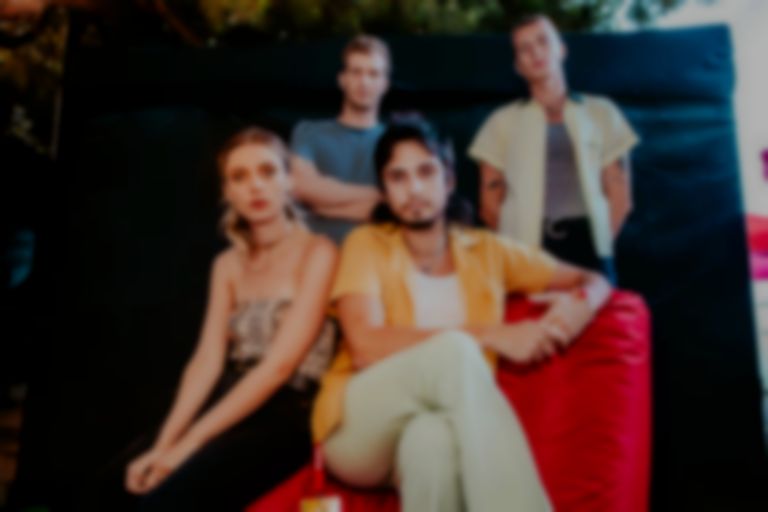 Wolf Alice appear to be teasing their return after updating their site with a preview of something called The Last Man On Earth.

The band haven't released new music since their 2017 second album Visions of a Life, but overnight Wolf Alice's website was updated, and now includes a close up video loop of an eye, a sign-up form and the words: The Last Man On Earth.

It's currently unclear if Wolf Alice's The Last Man On Earth is a single, album, or new project, but it looks like the band will clarify details imminently.

The latest update on new Wolf Alice music came from Dirty Hit's Jamie Oborne, who told NME in January last year, "It’s going well. The guys are just writing. The demos are pretty well formed, we’ve settled on a producer and they’ll be starting in about a month’s time. It’s going to be amazing. They’re an incredible band already but seem really inspired to make their best album."