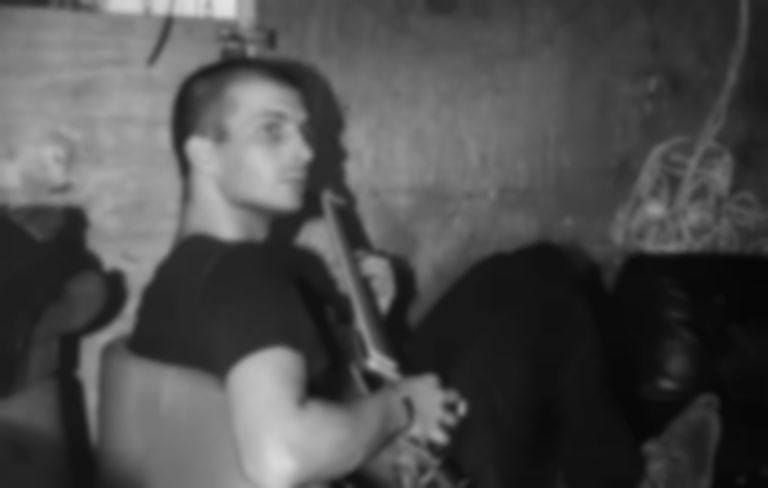 Joff Oddie, the guitarist and co-founder of Wolf Alice, has released his debut solo LP To Mr Fahey, and is donating all profits to anti-poverty charity Trussell Trust.

To Mr Fahey features 10 folk instrumental tracks played on acoustic guitar, including nine standards by the likes of Nick Drake, Davey Graham and Merle Travis. The title-track is an original, and is named after American fingerstyle guitarist John Fahey.

Speaking to The Face about his solo work and Wolf Alice, Oddie says, "The noisy stuff is absolutely fantastic, a lot of fun. I’m so lucky to be able to be the guitar player in Wolf Alice. But the electric guitar was never really of any interest to me at all until we decided to go electric."

He adds, "In the classical sense of an instrument, the acoustic guitar and folk music have always been what I’ve been drawn to. So a lot of these tunes really spoke to me, as did the artists. I really wanted to prove to myself that I could play them – and I really wanted to share my own takes and interpretations."

In the same interview, Wolf Alice are confirmed to be working on their third album in an "undisclosed European location".

Joff Oddie's To Mr Fahey album is out now via Dirty Hit.