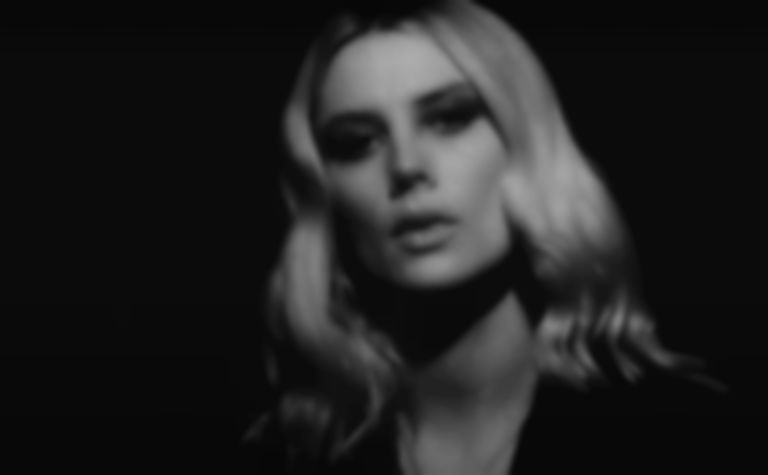 Wolf Alice have announced their new single "Smile" is landing next week, which will be a second preview of their highly-anticipated third album Blue Weekend.

After unveiling the album's lead single "The Last Man On Earth" in February, Wolf Alice announced last night (15 April) that they will release the second single "Smile" next Tuesday (20 April).

The group shared a 12-second teaser of the song and video on socials, and confirmed the track will premiere as Annie Mac's Hottest Record in the World on BBC Radio 1.

After heading to an Airbnb in Somerset, Wolf Alice recorded some demos in a converted church, and those demos evolved into the songs that make up Blue Weekend, which is produced by Markus Dravs (Arcade Fire, Björk, Brian Eno).

"Smile" will be released next Tuesday (20 April) at 6pm BST. Wolf Alice's Blue Weekend album will arrive via Dirty Hit on 11 June, and is available to pre-order now.