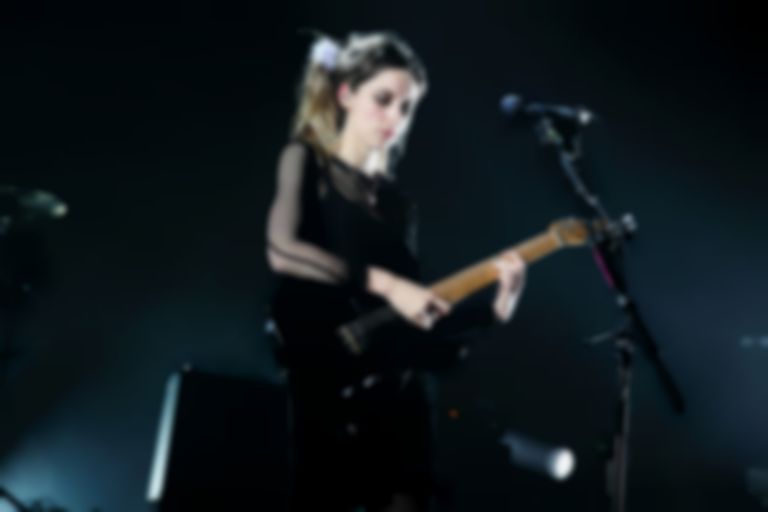 The Mercury-nominated Wolf Alice have had a hectic year, and want to step back for a while in the near future.

Having released the Mercury-nominated Visions of a Life last year, Wolf Alice are currently on their world tour celebrating the critically-acclaimed album.

Speaking to DIY, frontwoman Ellie Rowsell has revealed they'll be “having a party” before returning to the studio to make album three.

Although there's been speculation over a big O2 show for Wolf Alice, Rowsell denied the rumour, “I wanna keep some kind of mystique, but no is the answer to that."

She then added that the group wants to take a break, stating they're "definitely gonna say goodbye for a while and we need to have some kind of party. I’ll do anything for a celebrations so definitely yeah. Nothing’s confirmed but we will be having a party.”

Currently in the middle of their jam-packed tour, Wolf Alice's third album might have a different direction, “I think we’ve given ourselves the freedom [to experiment]. I’ll listen to Queens of the Stone Age and think, oh I just wanna make rock music now. And then Ariana Grande will come on the radio and i’ll wanna make pop. And instead of meeting in the middle, we just make both."

Visions of a Life is out now. Wolf Alice play Reading and Leeds festival later this month. Find more details of their global tour.