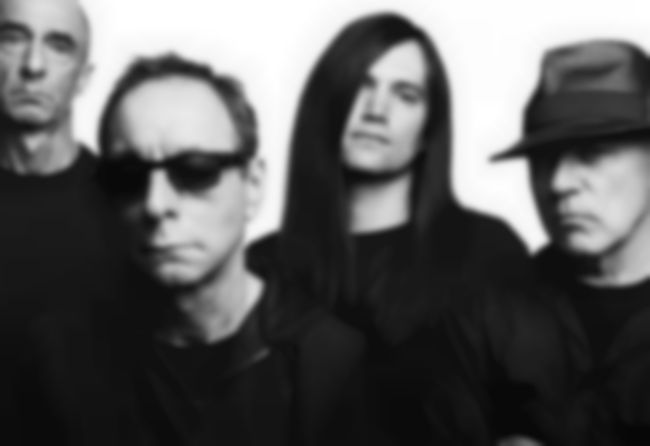 The band have also announced a European tour this autumn, including a performance at Tilbury's Incubate Festival in The Netherlands. As part of the festival Wire will again be curating their own DRILL stage - their sixth DRILL event and first DRILL:STAGE at a commercial festival. Artists for DRILL:INCUBATE are set to be announced soon.

The video for "High", directed by Eric Scott, is available to watch below. Their UK dates are afterwards.