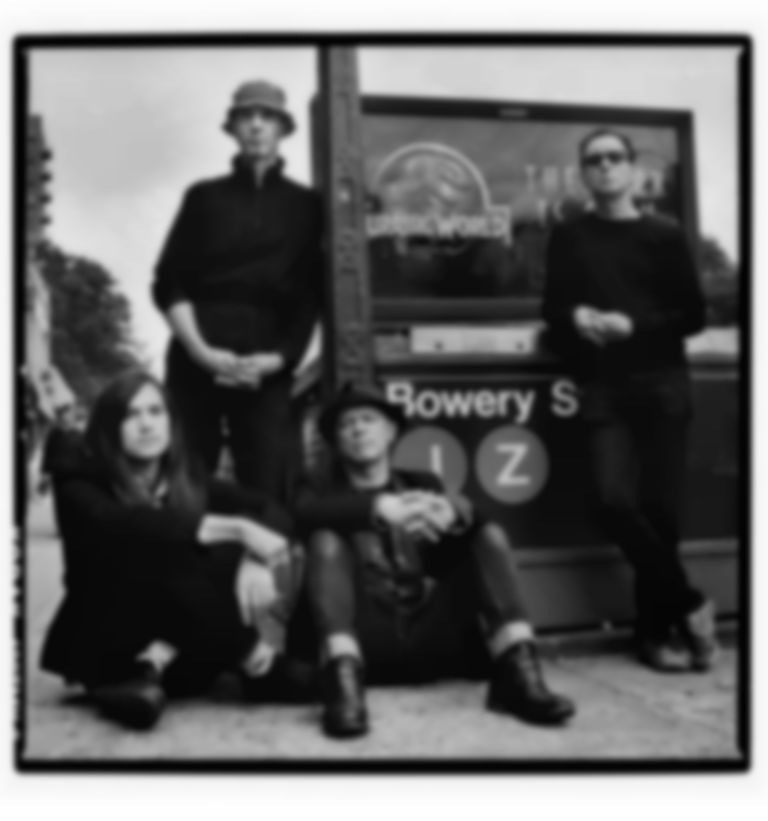 The single/album news has been unveiled as the iconic noisemakers prepare to celebrate 40 years together - the release coincides with the 40th anniversary of Wire's debut performance.

This will be Wire's third LP in as many years, following 2015's self-titled offering and last year's Nocturnal Koreans.

Silver/Lead isn't all that Wire have in store for 2017 - "more news" and plenty of live dates will be announced in due course.

Silver/Lead is out 31 March via Wire's own pinkflag label.