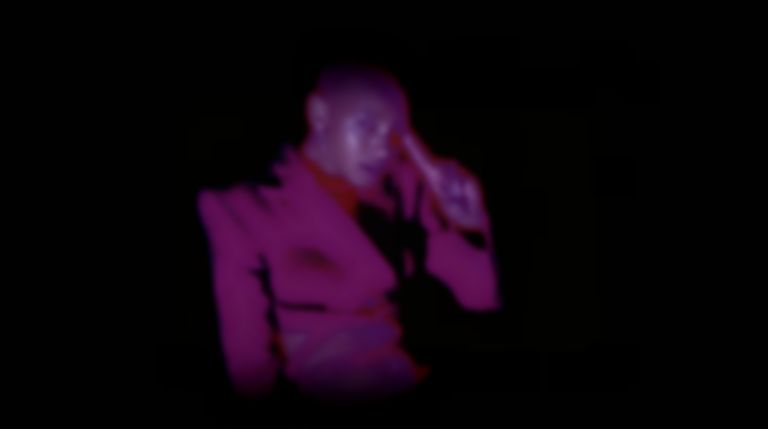 WILLOW has unveiled new single "hover like a GODDESS" after announcing her forthcoming album COPINGMECHANISM earlier this week.

"hover like a GODDESS" is WILLOW's first new release since her June outing "maybe it’s my fault", and is teamed with a visualiser directed by Jaxon Whittington.

According to Stereogum, WILLOW said of the new single, "Every woman deserves to be worshiped. This song is an ode to the divine goddess within us all."

The new single will appear on WILLOW's forthcoming album COPINGMECHANISM, which will follow last year's lately I feel EVERYTHING.

As well as preparing her new album this year, WILLOW has collaborated with PinkPantheress, Siiickbrain and Yungblud.

"hover like a GODDESS" is out now. WILLOW's COPINGMECHANISM album will arrive on 23 September.