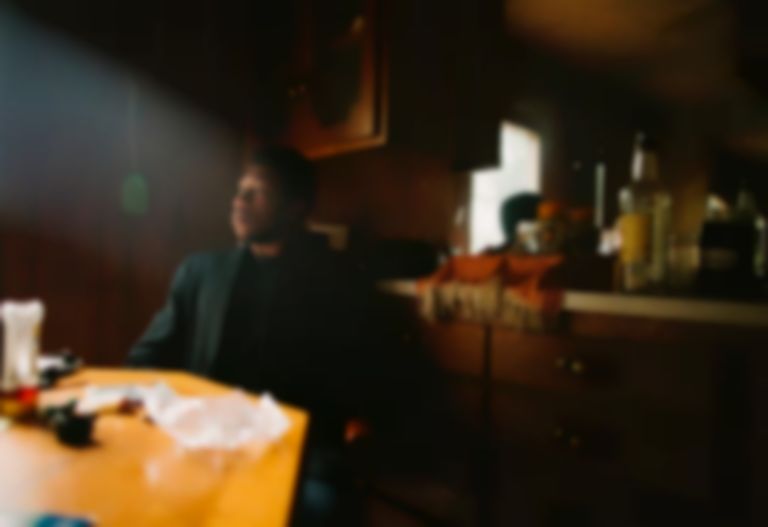 Noctunes is the follow up to last year's Experiments In Time. In our review, we said: "Noctunes is not the record that everybody will have wanted from him - it’ll likely leave a certain swathe of the Nobody Knows fanbase frustrated - and whilst it might have benefited from a proper producer to prevent it meandering in places, that almost seems besides the point. This is a soul record that sounds pristine and yet feels raw - whatever else might’ve happened in the last couple of years, Beal’s voice - both literally and creatively - has not been withered."

Speaking about the record, Beal said: "People had all these ideas about what I was supposed to be... I had only ever wanted to make lullabies. I wanted to create this persona that could say everything perfectly with very little. The record, to me, is a perfect record. I listen to that thing a lot, and it helps me."