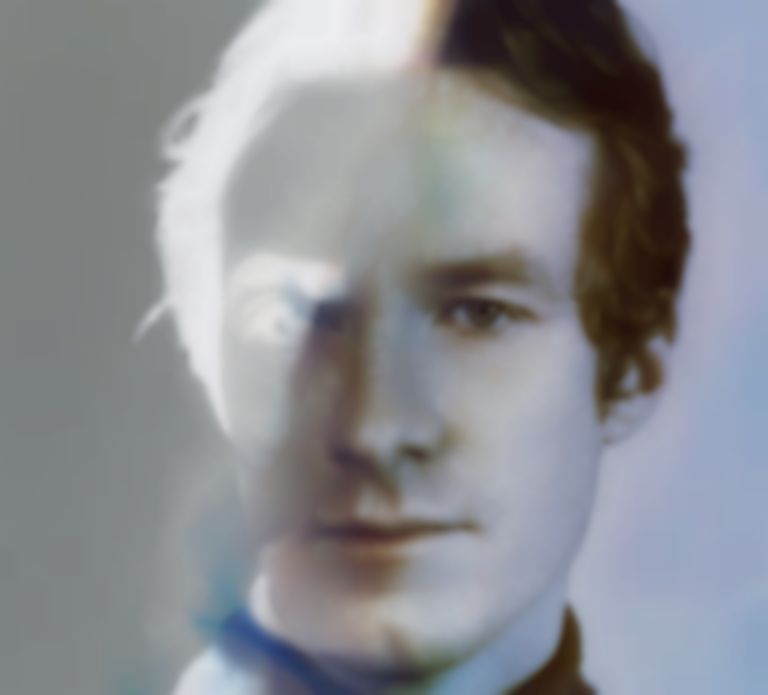 Next month Doyle will release Slowly Arranged: 2016-19, a vinyl box set containing the first vinyl pressings of his ambient albums The Dream Derealised, Lightnesses Vol I & II and Near Future Residence. The albums will also be available to buy separately.

"I’m releasing them now as a cathartic measure, and as a message for others who may be going through difficult times themselves," Doyle explained. "What I told myself at the time, what I can tell you now: You are not in danger. You are not going insane. You are not alone."

The Dream Derealised, Lightnesses Vol I & II and Near Future Residence were released by Doyle digitally between 2016 and 2019.

As well as announcing the vinyl editions of the ambient records, Doyle has announced an exclusive ambient set at London’s Kings Place for 27 October. Visit kingsplace.co.uk for tickets.

I will be playing an ambient / instrumental show on 27th October at @KingsPlace London to celebrate the release. Expect new improvisations and perhaps some old favourites @EatYourOwnEars

There's also a new video by Sapphire Goss for Doyle's The Dream Derealised track "I No Longer Knew What To Do".

William Doyle's Slowly Arranged: 2016-19 box set and albums will be released via Tough Love on 19 August, and are available to pre-order now.