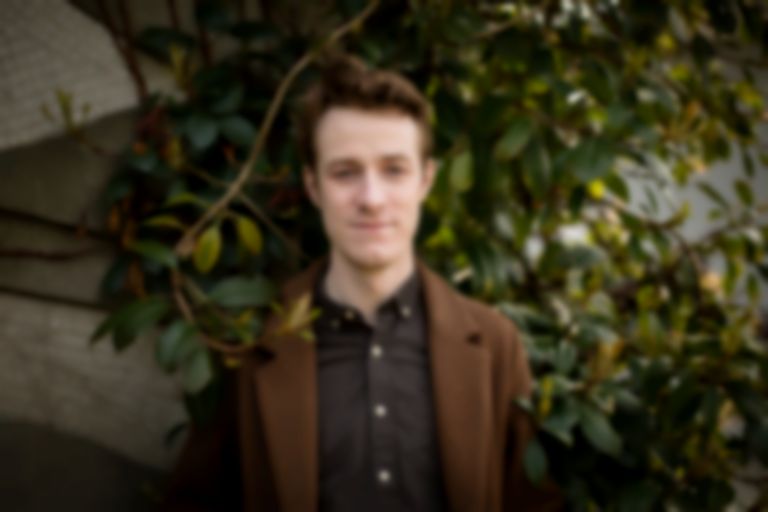 Lightnesses features a pair of 30-ish minute recordings - "Aisles Of White" and "Number Of Harmony" - that, as described on the Bandcamp blurb, "pays tribute to the original ideas of 'ambient music' while nudging our expectations of the form."

The works came "accidentally" during the creation of an "as-yet-unfinished album" - the whole thing was birthed over one weekend of sleep and shit TV, with the title inspired by the surprising beauty of daylight draped around Doyle's home.

"[I was] obsessed with how light would move through my bedroom, reflecting off of my blinds and off of other windows outside, bouncing from car windshields in the car park down below, slowly changing its position over time both daily and seasonally," Doyle explains.

"My propensity for melody, and my history of songwriting has usually placed structure and anticipation at the centre of my work, so it was a surprise to realise that I could turn my process on its head quite easily and become open to the idea of randomness and chance," adds Doyle. "I just let it run, coming in and out of the room, writing emails and reading a book while it continued. This drone changed not only my headspace but it seemed to have a powerful effect on my physical environment too, no different perhaps to the addition of a new piece of furniture or ornament to a room."

The record is produced, mixed, and mastered by Doyle himself, and follows last year's The Dream Derealised LP.

Lightnesses is out now digitally or as a cassette on 7 July via DOI Records.