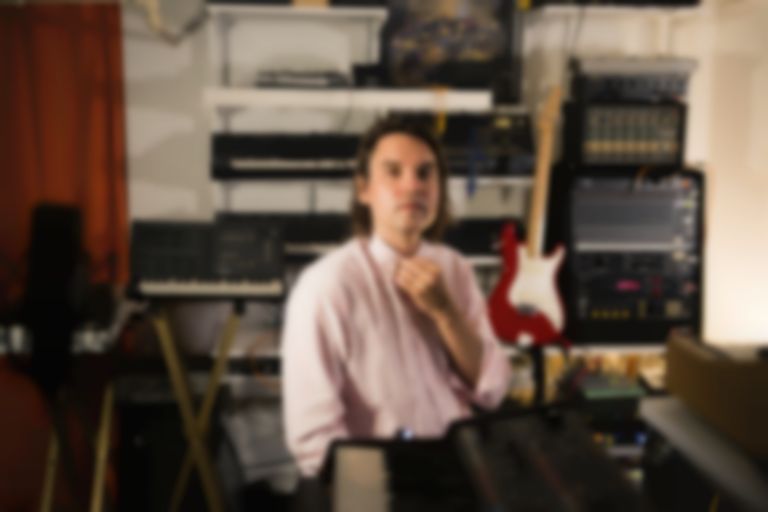 Arcade Fire's Will Butler has released new single "Close My Eyes" today (19 August) as the second preview of his upcoming solo LP Generations.

The release of "Close My Eyes" follows on from last month's lead outing "Surrender", and is accompanied by a self-directed visual.

Butler says of the new release, "I tried to make the lyrics a straightforward and honest description of an emotion I feel often - a drive for change coupled with despair: 'I’m tired of waiting for a better day. But I’m scared and I’m lazy and nothing’s gonna change.' Kind of a sad song. Trying to tap into some Smokey Robinson/Motown feeling - 'I’ve got to dance to keep from crying'."

"Close My Eyes" is out now. Will Butler's Generations album is due for release on 25 September via Merge Records, and is available to pre-order now.